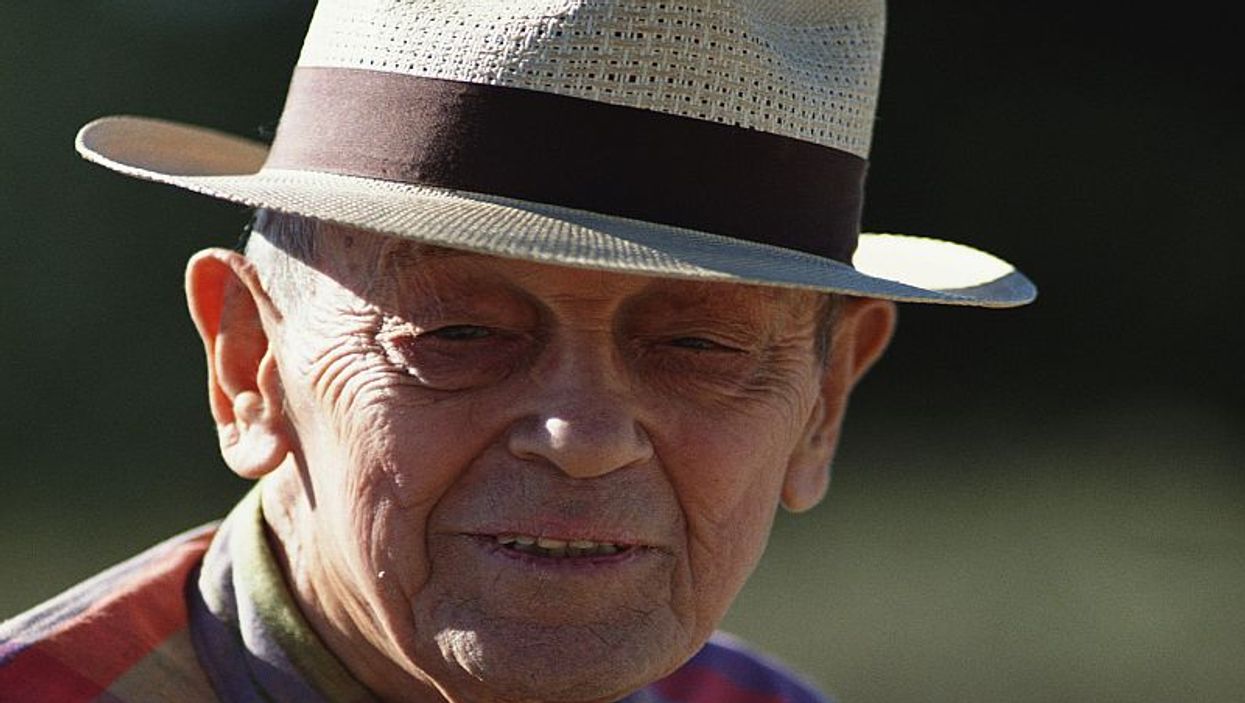 THURSDAY, March 14, 2019 (HealthDay News) -- Mortality attributed to dementia increased from 2000 to 2017, with variation by age, race, and sex, according to a study published online March 14 in National Vital Statistics Reports, a publication from the U.S. Centers for Disease Control and Prevention.

Ellen A. Kramarow, Ph.D., and Betzaida Tejada-Vera, from the National Center for Health Statistics in Hyattsville, Maryland, present data on mortality attributable to dementia for the 50 states and the District of Columbia.

"As the population ages and mortality due to other chronic diseases (e.g., heart disease) declines, a larger proportion survives to ages where the risk for dementia is highest," the authors write. "This may explain, in part, the observed increase since 2000."