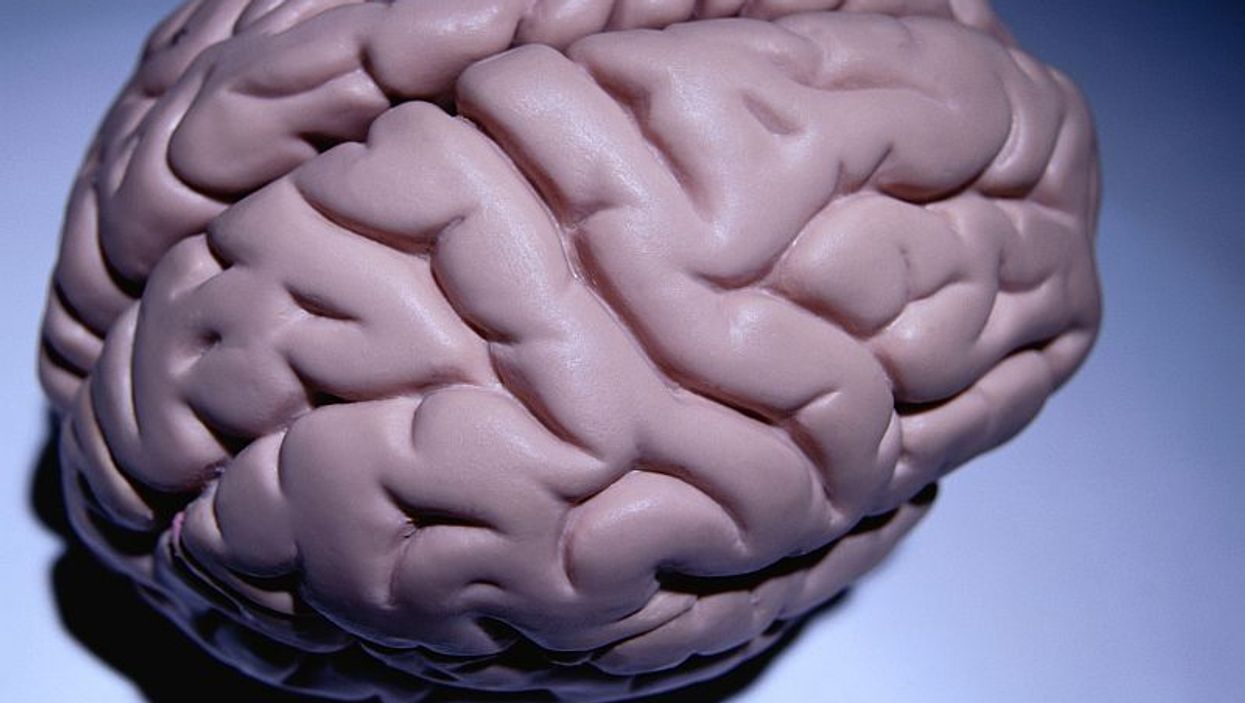 FRIDAY, Jan. 3, 2020 (HealthDay News) -- Cardiorespiratory fitness (CRF) is positively associated with gray matter (GM) volume and total brain volume and with GM volume in specific brain areas, according to a study published in the January issue of the Mayo Clinic Proceedings.

The researchers found that CRF was associated with GM volume and total brain volume in volumetric analyses. A one-standard deviation increase in VO2peak was associated with a higher GM volume of 5.31 cm³ after multivariable adjustment. Significant positive relations were revealed between CRF and local GM volumes. There were strong associations between VO2peak and GM volume of the left middle temporal gyrus, the right hippocampal gyrus, the left orbitofrontal cortex, and the bilateral cingulate cortex.

"These data are encouraging, intriguing, and contribute to the growing literature relating to exercise and brain health," write the authors of an accompanying editorial. "The correlations of CRF and certain brain structures are unique."

Several authors disclosed financial ties to the pharmaceutical industry; the MRI scans were supported by a grant partially funded by Siemens Healthcare.