No Difference in Stroke Risk Based on Body Mass Index 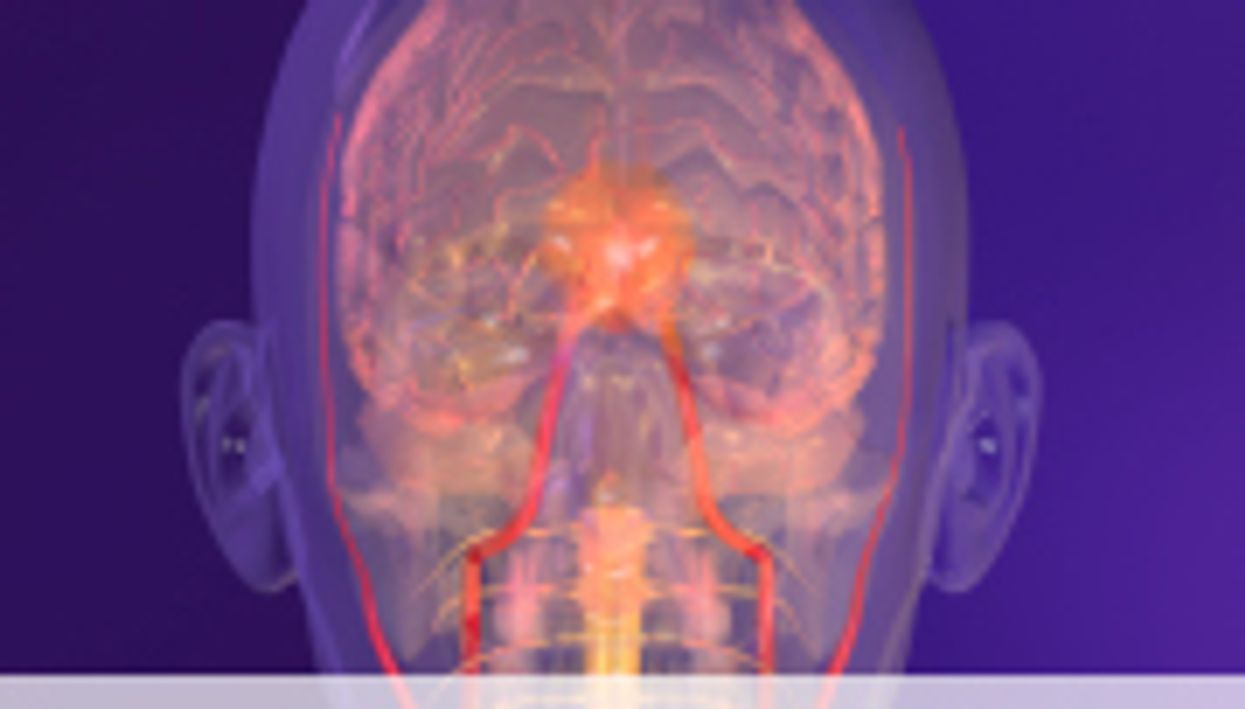 WEDNESDAY, June 4, 2014 (HealthDay News) -- There is no evidence of an obesity paradox in patients with stroke, suggesting that previous findings were an artifact of selection bias, according to a study published online June 2 in JAMA Neurology.

Christian Dehlendorff, Ph.D., of the Danish Cancer Society Research Center in Copenhagen, and colleagues studied the relationship between body mass index (BMI) and survival after stroke. They used information on all hospital admissions for stroke in Denmark from 2003 to 2012, including 53,812 patients with BMI data. The authors sought to determine whether the obesity paradox in stroke is real or an artificial finding due to selection bias.

The researchers found that, overall, 9.7 percent of patients who experienced a stroke were underweight, 39.0 percent were of normal weight, 34.5 percent were overweight, and 16.8 percent were obese. No difference in risk for death by stroke was detected during either the first month or within one week of the event based on patient BMI. BMI was, however, inversely related to the patient's mean age at stroke onset, indicating that strokes occurred at a younger age for patients with a higher BMI.

"We found no evidence for the existence of an obesity paradox in stroke. The obesity paradox reported in previous studies appears to be the result of selection bias due to lack of control for the severity of the diseases leading to death after a stroke," the authors write. "Furthermore, a higher BMI was significantly associated with younger age at the time of hospitalization for stroke. Hence, our study supports the recommendation that obese patients with stroke should strive for normal weight."