Standing Frame Program Can Up Motor Function in Progressive MS 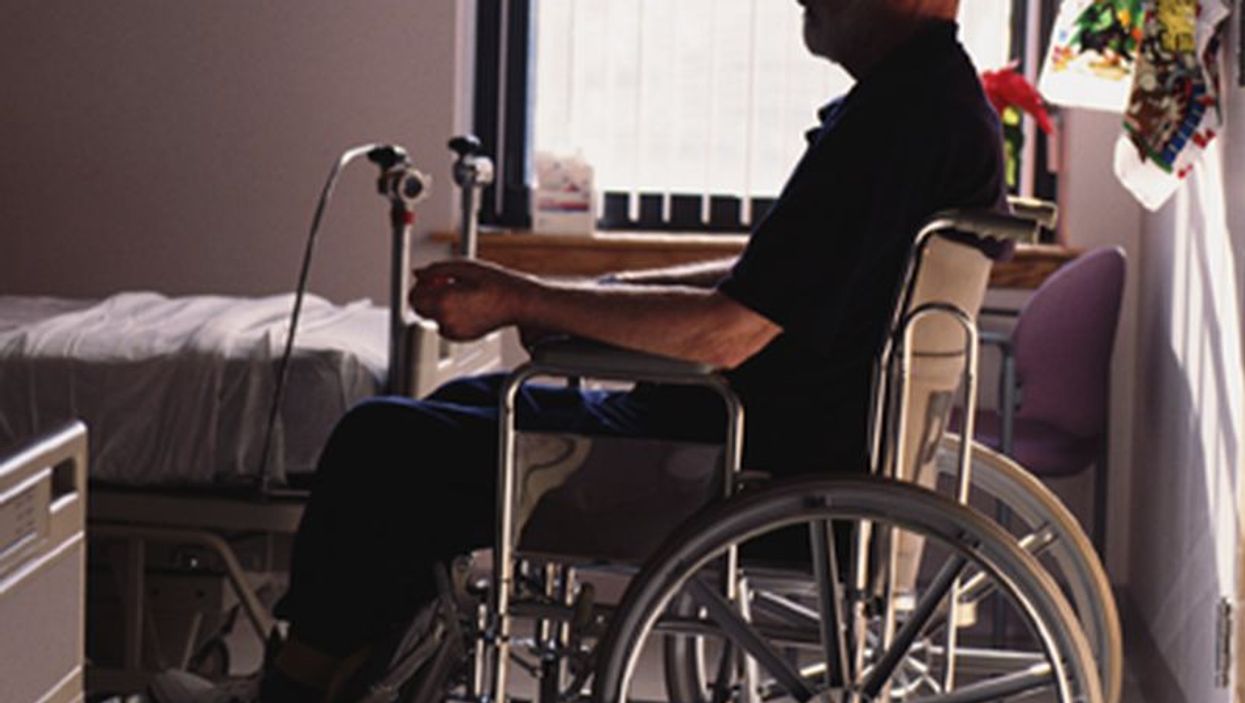 FRIDAY, July 12, 2019 (HealthDay News) -- For patients with severe progressive multiple sclerosis, a standing frame program can increase motor function, according to a study published in the August issue of The Lancet Neurology.

Jennifer Freeman, Ph.D., from the University of Plymouth in the United Kingdom, and colleagues conducted a randomized superiority trial involving people with progressive multiple sclerosis and severe mobility impairment. After baseline assessment, participants were randomly assigned to either the standing frame program plus usual care or usual care alone (71 and 69 patients, respectively). The intervention included two home-based physical therapy sessions to set up the standing frame program supported by six follow-up telephone calls. Over 20 weeks, participants were asked to stand for 30 minutes, three times per week.

The researchers found that compared with usual care alone, use of the standing frame resulted in a significant increase in the Amended Motor Club Assessment (AMCA) score, with a fully adjusted between-group difference in AMCA score of 4.7 points at 36 weeks; a priori, a difference of 9 points was considered clinically meaningful. There was a disparity between the groups in the frequency of short-term musculoskeletal pain (41 and 22 percent of adverse events in the standing frame and usual care groups, respectively), which was potentially due to the intervention.

"We hope this intervention can now be offered and reimbursed more widely as a management option for this population," the authors write.