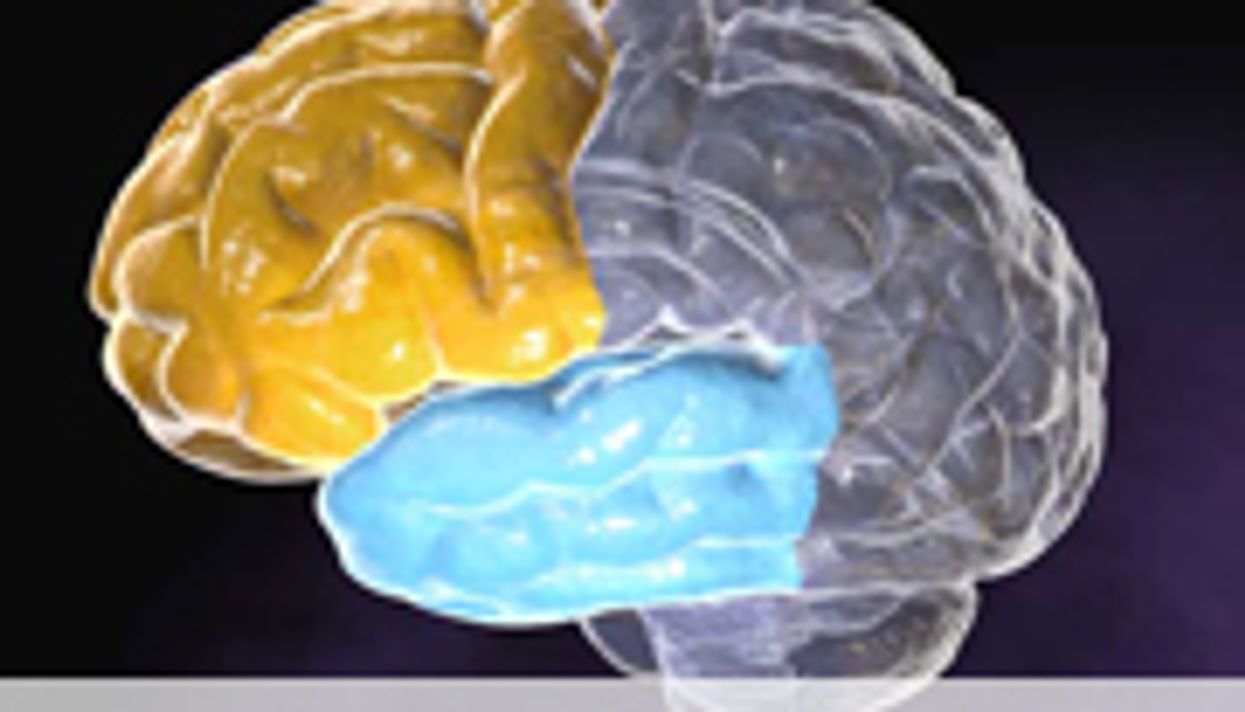 WEDNESDAY, Aug. 8 (HealthDay News) -- The activity of the lateral prefrontal cortex of the brain and its level of connectivity with other brain regions predicts intelligence, according to a study published in the June 27 issue of The Journal of Neuroscience.

To examine whether cognitive control capacity is associated with global brain connectivity, Michael W. Cole, Ph.D., from Washington University in St. Louis, and colleagues analyzed functional magnetic imaging results from 93 subjects at rest and as they performed a high control demand working memory task. They examined whether any regions had higher global brain connectivity, and whether this correlated with intelligence.

The researchers found that the activity of the lateral prefrontal cortex region predicted performance on the task. This region showed high global brain connectivity, both within and outside the frontoparietal network, and demonstrated a highly selective association with individual differences in general fluid intelligence. The effect size of the lateral prefrontal cortex region global brain connectivity-general fluid interaction accounted for approximately 10 percent of the variance in intelligence, and accounted for independent variance.

"These findings suggest lateral prefrontal cortex is a global hub with a brainwide influence that facilitates the ability to implement control processes central to human intelligence," Cole and colleagues conclude.