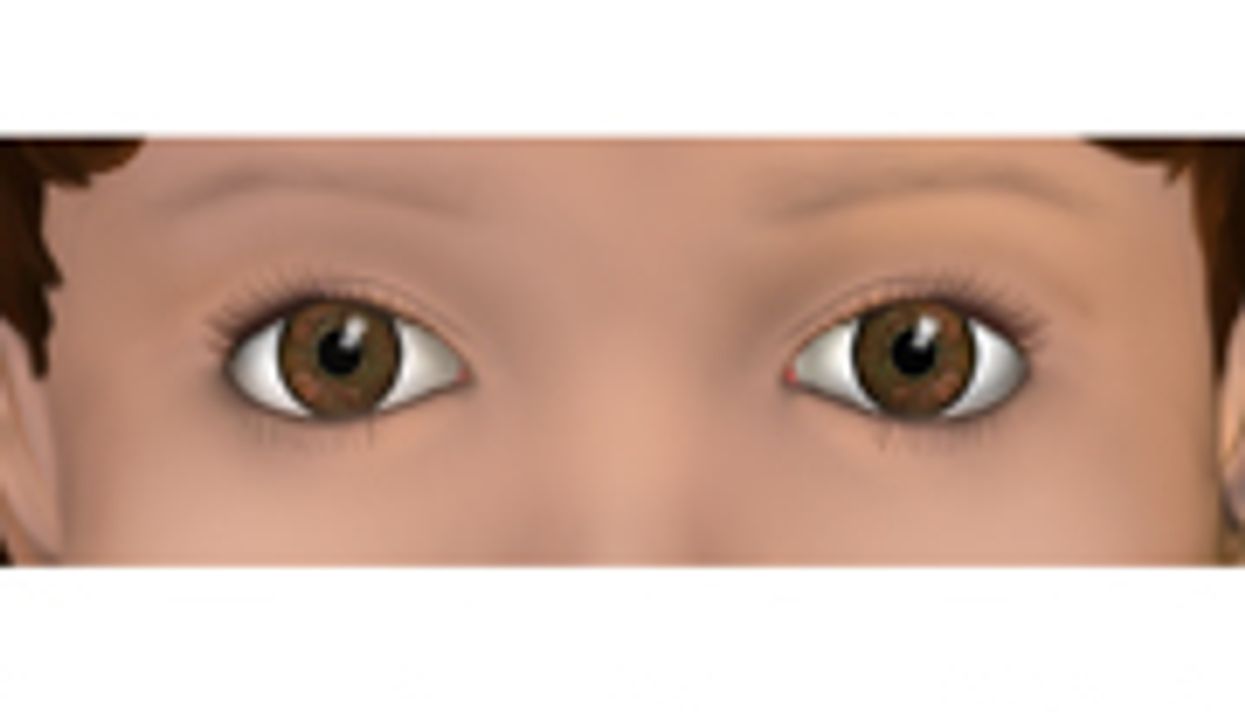 THURSDAY, Sept. 6 (HealthDay News) -- Neurological disorders such as Parkinson's disease and attention-deficit/hyperactivity disorder (ADHD) can be detected with high accuracy by tracking eye movements while watching television, according to a study published online Aug. 27 in the Journal of Neurology.

Po-He Tseng, from the University of Southern California in Los Angeles, and colleagues recorded eye movements while watching television for 21 children with ADHD, 13 children with fetal alcohol spectrum disorder (FASD), 14 elderly patients with Parkinson's disease, 18 control children, 18 young controls, and 24 elderly controls. The eye tracking data from patients and controls were combined with a computational model of visual attention to extract 224 quantitative features.

With data recorded from only 15 minutes of video, the researchers were able to identify patients with Parkinson's disease with 89.6 percent accuracy, compared with age-matched controls (chance, 63.2 percent obtained by performing the same classification procedure with permuted class labels). They were also able to classify children with ADHD or FASD with 77.3 percent accuracy, compared with control children (chance, 40.4 percent).

"There is considerable promise in using this approach as a potential screening tool that is easily deployed, low-cost, and high-throughput for clinical disorders, especially in young children and elderly populations who may be less compliant to traditional evaluation tests," Tseng and colleagues conclude.