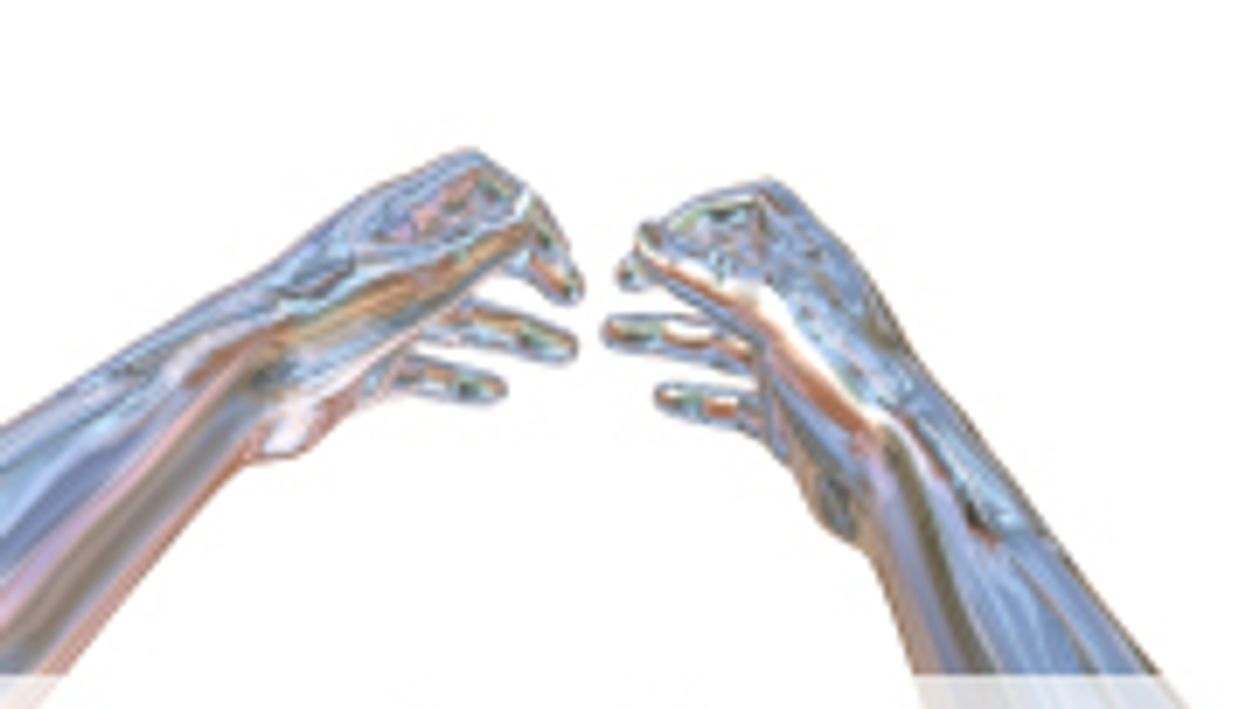 WEDNESDAY, May 1 (HealthDay News) -- A brain-machine interface can be used to control an anthropomorphic prosthetic arm with 10 degrees-of-freedom, according to a study presented at the annual meeting of the American Association of Neurological Surgeons, held from April 27 to May 1 in New Orleans.

Elizabeth C. Tyler-Kabara, M.D., Ph.D., from the Children's Hospital of Pittsburg, and colleagues used multi-modality image guidance to implant two 96-channel intracortical microelectrodes in the motor cortex of an individual with tetraplegia. They conducted six months of brain-machine interface training with an aim of controlling an anthropomorphic prosthetic limb with 10 degrees-of-freedom.

The researchers found that on the second day of training, the participant demonstrated the ability to move the device freely in three-dimensional workspace. Robust, 7 degree-of-freedom movements were routinely performed after 13 weeks. Over time, the success rate, completion time, and path efficiency of target-based reaching task performance improved. Robust 10 degree-of-freedom movements were routinely performed after six months. The prosthetic limb was also used to perform skillful and coordinated reach and grasp movements resulting in clinically significant gains in upper-limb function tests.

"This study demonstrates that a person with chronic tetraplegia can perform consistent, natural, and complex movements with an anthropomorphic robotic arm to regain clinically significant function," the authors write.