See What HealthDay Can Do For You
Contact Us
September 24, 2015

Brain signals travel via computer that sends message to the legs, bypassing the spinal cord 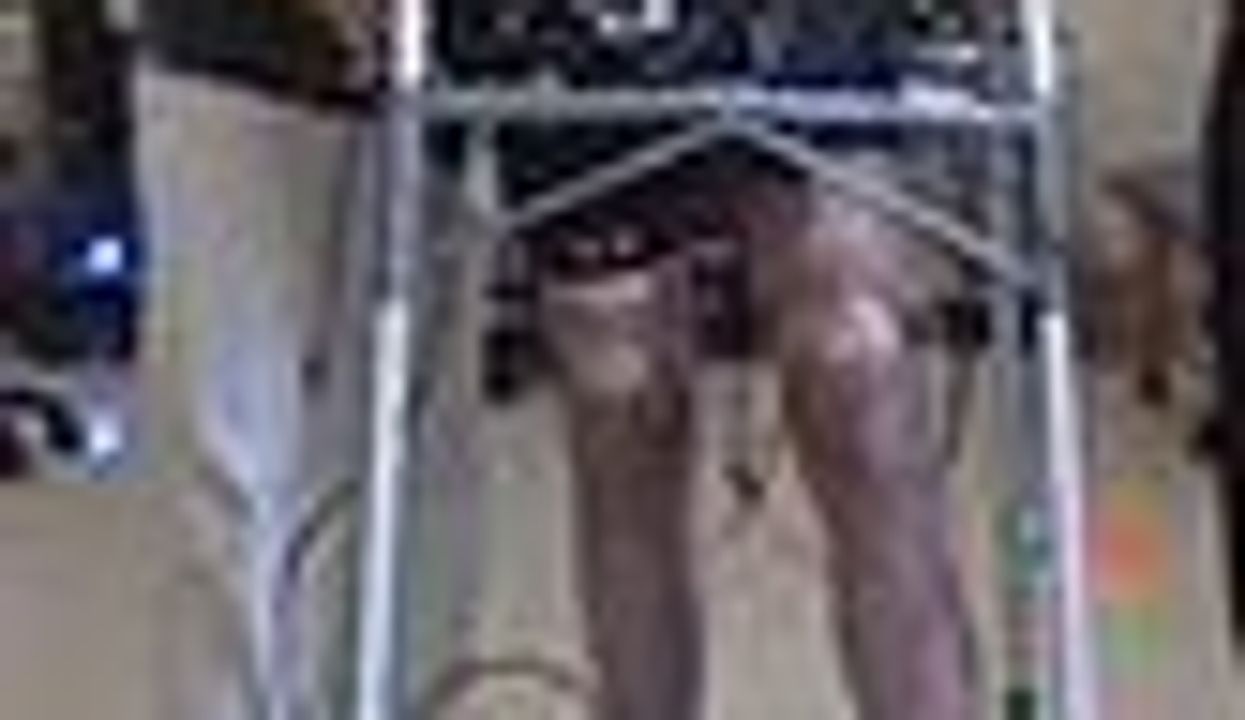 THURSDAY, Sept. 24, 2015 (HealthDay News) -- A paralyzed man has walked for the first time in five years, thanks to an electrical system that connects his brain and legs, bypassing his injured spine, researchers report online Sept. 24 in the Journal of Neuroengineering and Rehabilitation.

An Do, M.D., and Zoran Nenadic, D.Sc., both at the University of California, Irvine, and their coauthors detail how the system worked for a 26-year-old man who had been unable to walk for five years following an injury to his upper-middle spinal cord. Before he could try out the system, the man had to go through some muscle reconditioning to regain some strength in preparation for standing and walking. The system required him to wear a cap with electrodes, a backpack with an amplifier, a contraption called a Parastep that electrically stimulates the legs, and a belt with a controller for the Parastep.

For each step, the system worked in a series of relayed information, beginning with the brain. When the man tried to move his legs, the signal his brain sent passed through the electrodes to the amplifier. The amplifier passed the message wirelessly to a computer. The computer analyzed the message, concluded that it said "walk," and passed the signal to the controller. The controller then told the Parastep to stimulate the leg to step. In this way, the brain signal bypassed the unresponsive spinal cord, looped through the computer, and went straight to the man's legs. The result -- he was able to walk 12 feet, his first steps since his early 20s.

Nenadic and Do said they plan to test their system in more people with spinal cord injuries. "At the same time," they told HealthDay, "we are in the process of developing a simplified, more portable and more practical version."