AAN: Apomorphine May Shorten 'Off' Time for Parkinson's Patients 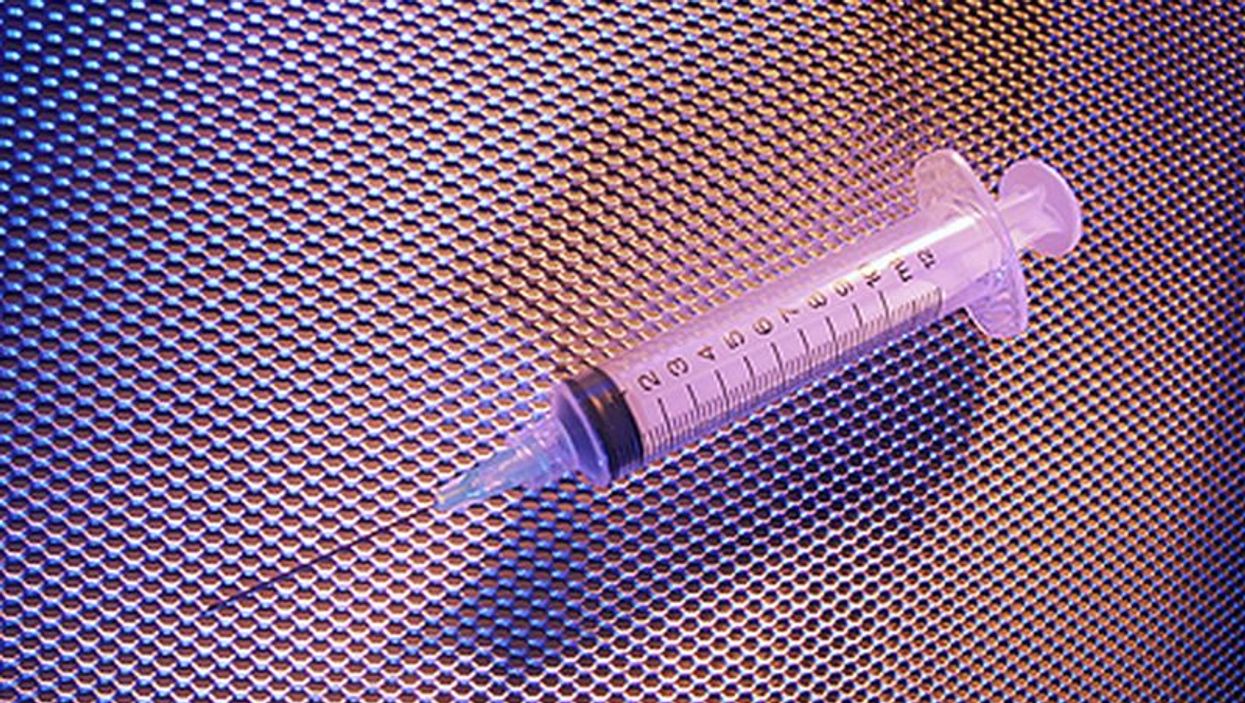 MONDAY, April 24, 2017 (HealthDay News) -- Apomorphine may help patients with advanced Parkinson's disease when levodopa stops working, according to a study presented at the annual meeting of the American Academy of Neurology, held from April 22 to 28 in Boston.

For this new 12-week phase 3 study, Regina Katzenschlager, M.D., a guest professor at the Medical University of Vienna, and colleagues randomly assigned 107 patients with advanced Parkinson's disease to either infusions of apomorphine or a placebo. Daily infusions were given over 14 to 18 hours via a small portable pump.

Patients given apomorphine had, on average, 2.5 hours less "off" time, compared with those receiving a placebo, whose reduction in "off" time averaged only 30 minutes. The improvement was seen within the first week of treatment, and patients on apomorphine experienced an increase in "on" time without the dyskinesia often observed with levodopa, the researchers reported.

The study was funded by British-based Britannia Pharmaceuticals, the manufacturer of apomorphine.