Authors say finding may be explained by a motor reserve 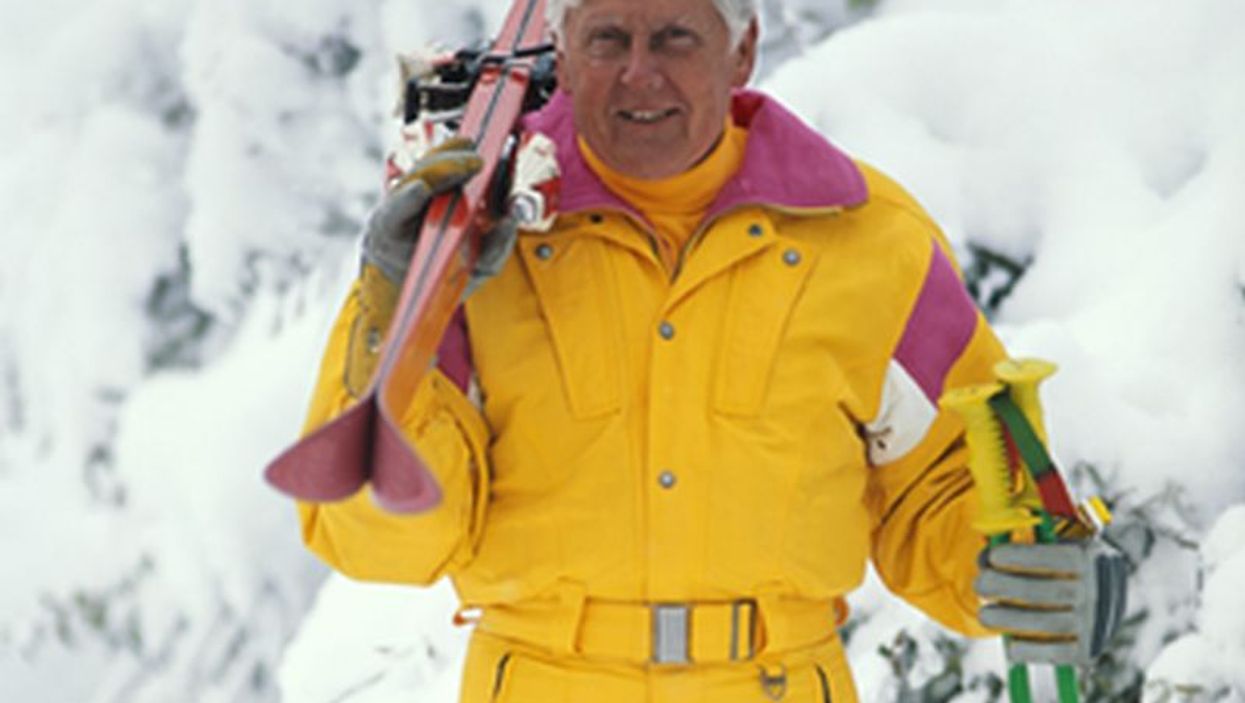 MONDAY, March 2, 2020 (HealthDay News) -- A physically active lifestyle is associated with a reduced risk for Parkinson disease (PD), according to a study recently published in the Journal of Parkinson's Disease.

Tomas T. Olsson, M.D., from the Skåne University Hospital in Lund, Sweden, and colleagues used data from 197,685 long-distance skiers of the Swedish Vasaloppet versus a matched cohort from the general population to assess whether physical activity is associated with a long-term, lower risk for PD. Follow-up lasted a median of 10 years.

The researchers found that Vasaloppet skiers had a lower incidence of PD (hazard ratio, 0.71; 95 percent confidence interval, 0.62 to 1.03) versus nonskiers. When excluding PD cases within the first five years from race participation, there was still a trend for a lower risk for PD (hazard ratio, 0.80; 95 percent confidence interval, 0.62 to 1.03). After 15 years of follow-up, the PD prevalence converged between skiers and nonskiers, consistent with a motor reserve in the physically active rather than neuroprotection.

"We speculate that this would be consistent with the hypothesis that individuals who are physically well-trained have a greater motor reserve, which for every given level of Parkinson's brain damage would result in less motor symptoms thus delaying the diagnosis of PD," a coauthor said in a statement.