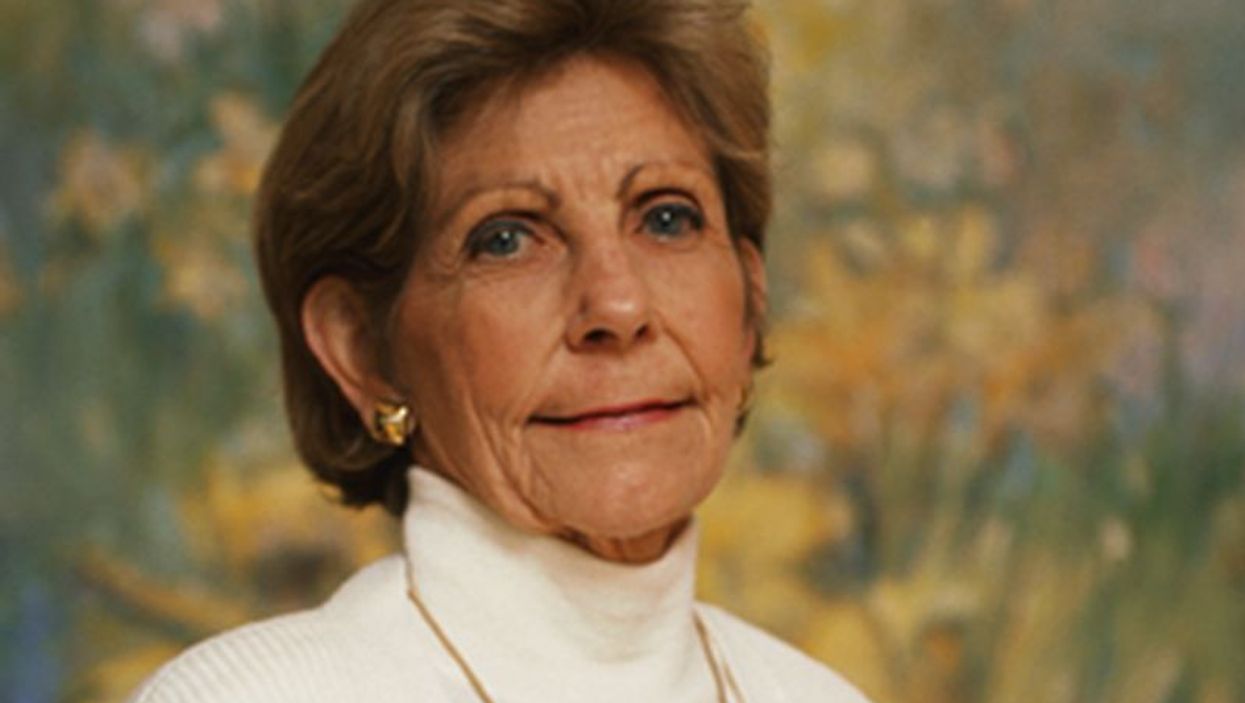 Aaron E. Bond, M.D., Ph.D., from the University of Virginia Health Science Center in Charlottesville, and colleagues examined the safety and efficacy at 12-month follow-up of unilateral FUS thalamotomy for patients with TDPD. Twenty-seven patients were randomized in a 2-to-1 ratio to FUS thalamotomy (20 patients) or a sham procedure (seven patients); after unblinding, the sham group was offered open-label treatment.

"Focused ultrasound thalamotomy for patients with TDPD demonstrated improvements in medication-refractory tremor by CRST [Clinical Rating Scale for Tremor] assessments, even in the setting of a placebo response," the authors write.