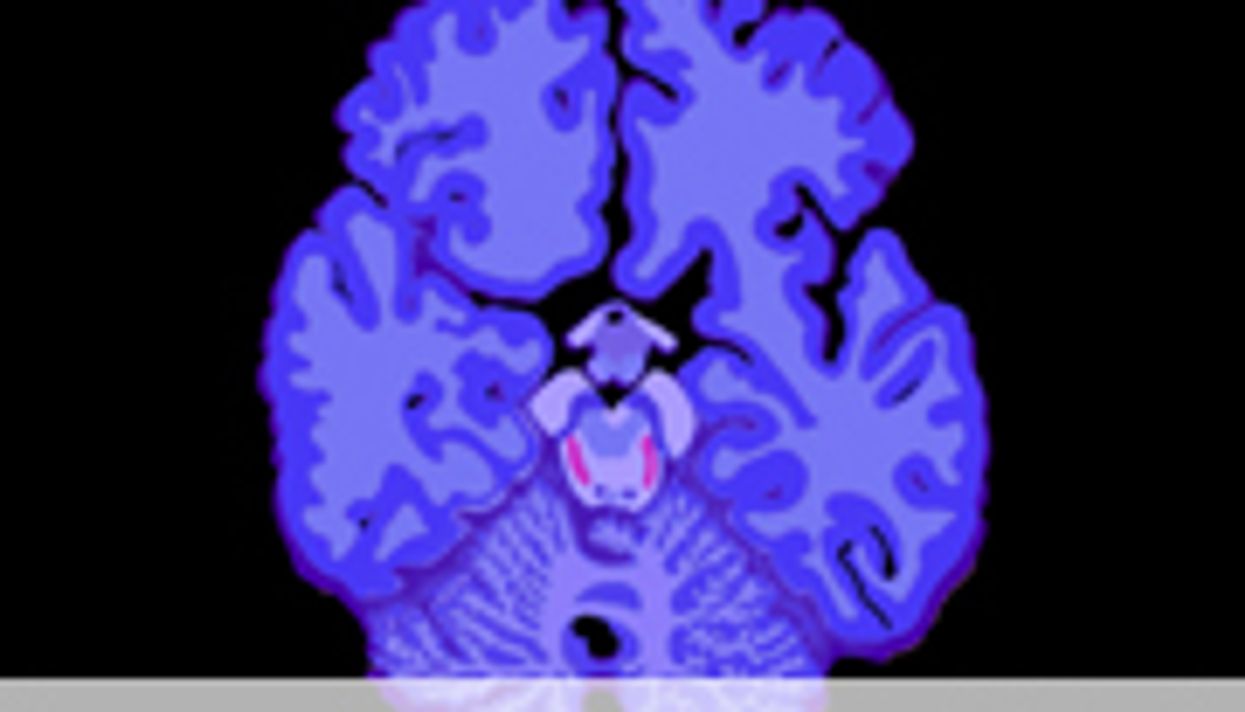 THURSDAY, March 20, 2014 (HealthDay News) -- Levels of α-synuclein in cerebrospinal fluid (CSF) might predict cognitive decline in patients with Parkinson's disease, according to research published online March 13 in the The American Journal of Pathology.

Tessandra Stewart, Ph.D., of the University of Washington in Seattle, and colleagues examined data from more than 300 unmedicated patients who were participating in a randomized trial for the treatment of Parkinson's disease. The authors sought to assess the association between levels of α-synuclein, a CSF biomarker for Parkinson's disease, and motor or cognitive function.

"Thus, α-synuclein, although not clinically useful for motor progression, might predict cognitive decline, and future longitudinal studies should include this outcome for further validation," the authors write.