See What HealthDay Can Do For You
Contact Us
February 5, 2014 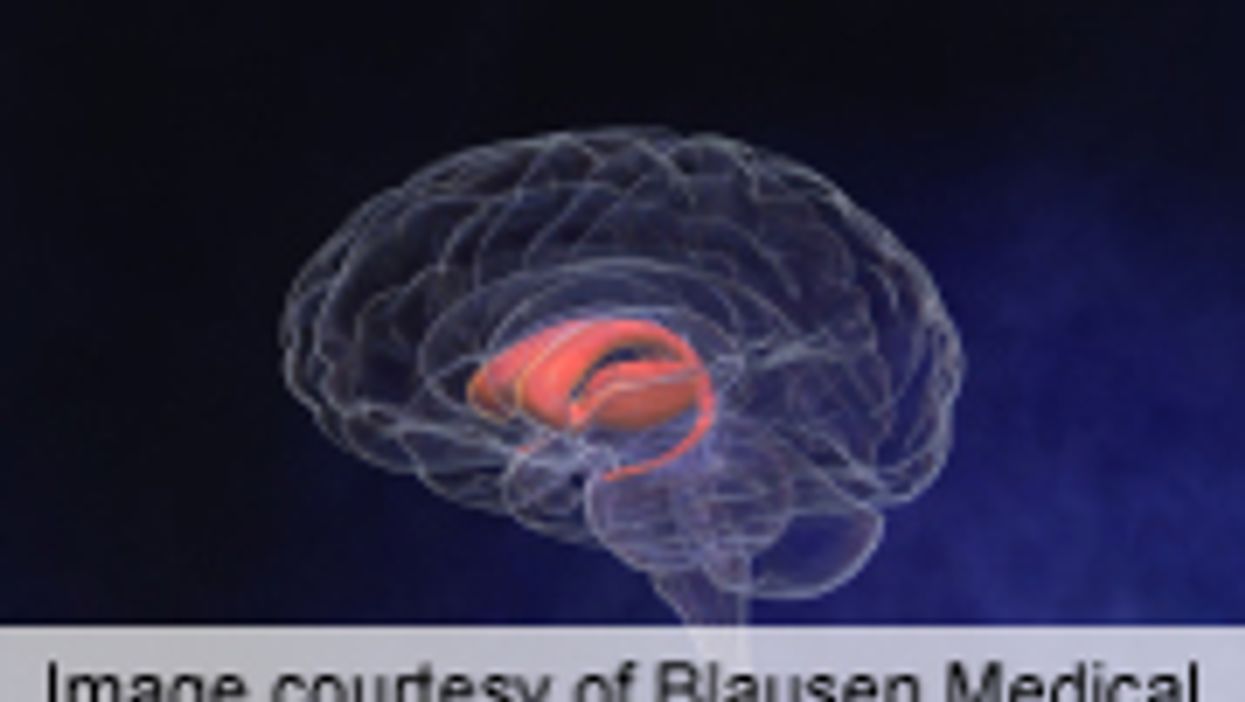 WEDNESDAY, Feb. 5, 2014 (HealthDay News) -- Aldehyde dehydrogenase (ALDH) inhibition appears to be an important mechanism through which pesticides contribute to the pathology of Parkinson's disease, especially in people with variants in a particular gene, according to a study published in the Feb. 4 issue of Neurology.

Arthur G. Fitzmaurice, Ph.D., from the University of California Los Angeles, and colleagues examined the effect of 26 pesticides in four structural classes on neuronal aldehyde dehydrogenase (ALDH) activity. They also examined the association between pesticide exposure and Parkinson's disease in 360 patients with Parkinson's disease and 816 individuals without the disease.

The researchers found that eleven pesticides inhibited ALDH activity. Exposure to these pesticides at work, at home, or both was associated with a two- to six-fold higher risk of Parkinson's disease. The risk was raised further in those with variants in the mitochondrial ALDH2 gene.

"Here, we report that several pesticides inhibited ALDH activity experimentally in neuronal suspensions, and exposures to these same pesticides were associated with increased risks of developing Parkinson's disease in a human population," Fitzmaurice and colleagues conclude.