Women with arteriovenous malformations have increased risk of hemorrhage in pregnancy 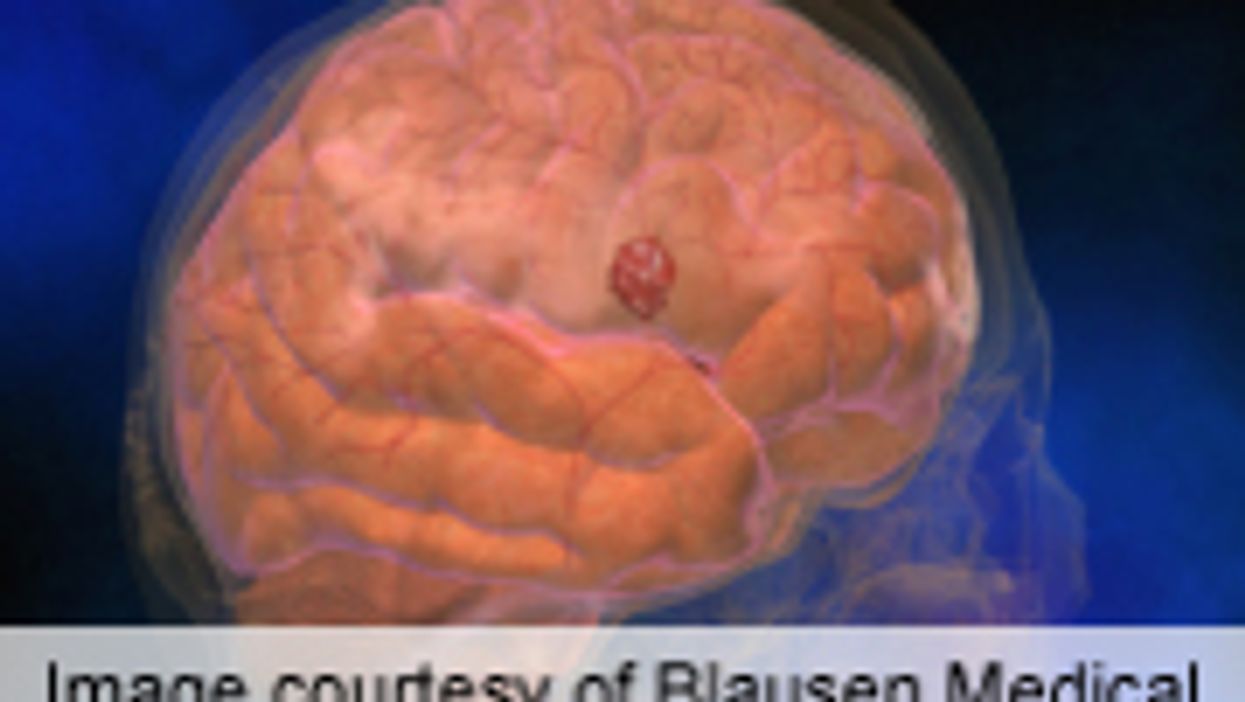 TUESDAY, Aug. 14 (HealthDay News) -- Women with arteriovenous malformations (AVMs) in the brain have a significantly increased risk of rupture and bleeding during pregnancy, according to a study published in the August issue of Neurosurgery.

Bradley A. Gross, M.D., and Rose Du, M.D., Ph.D., from Harvard Medical School in Boston, reviewed the records of 54 women with an angiographic diagnosis of an AVM. The ratio of the number of bleeds to total number of patient-years of follow-up was used to calculate annual hemorrhage rates.

The researchers found that there were five hemorrhages in four patients over 62 pregnancies, resulting in a hemorrhage rate of 8.1 percent per pregnancy or 10.8 percent per year. Twenty-eight hemorrhages occurred over the remaining 2,461.3 patient-years of follow-up, yielding an annual hemorrhage rate of 1.1 percent. There was a significant risk of hemorrhage during pregnancy (hazard ratio, 7.91), which increased when the analysis was limited to patient follow-up up to age 40 (hazard ratio, 18.12).