See What HealthDay Can Do For You
Contact Us
October 30, 2014 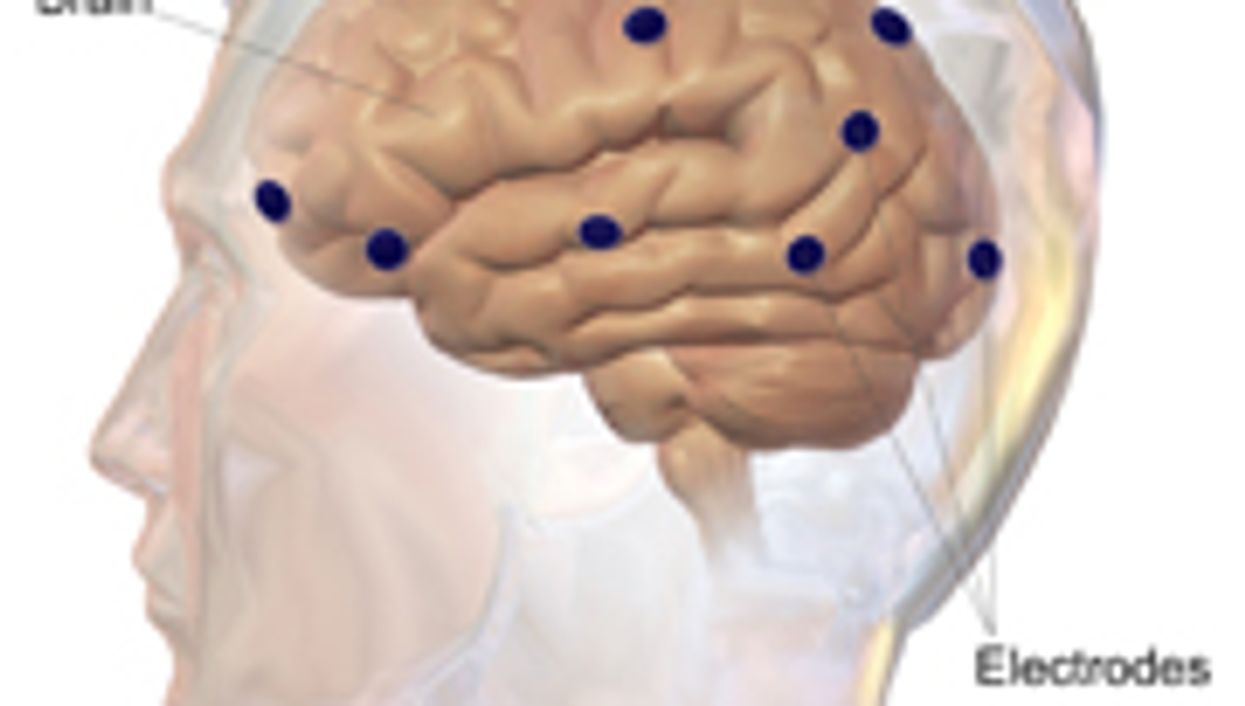 In conducting the review, the researchers analyzed five studies on the ketogenic diet involving 47 people. The ketogenic diet consists of a ratio of fat to protein/carbohydrate of three or four to one. The researchers also reviewed five more studies on the modified Atkins diet, which included 85 people. The modified Atkins diet has a one-to-one fat to protein/carbohydrate ratio by weight.

"Unfortunately, long-term use of these diets is low because they are so limited and complicated," Pavel Klein, M.B.B.Chir., from the Mid-Atlantic Epilepsy and Sleep Center in Bethesda, Md., explained in an American Academy of Neurology news release. "Most people eventually stop the diet because of the culinary and social restrictions. However, these studies show the diets are moderately to very effective as another option for people with epilepsy."