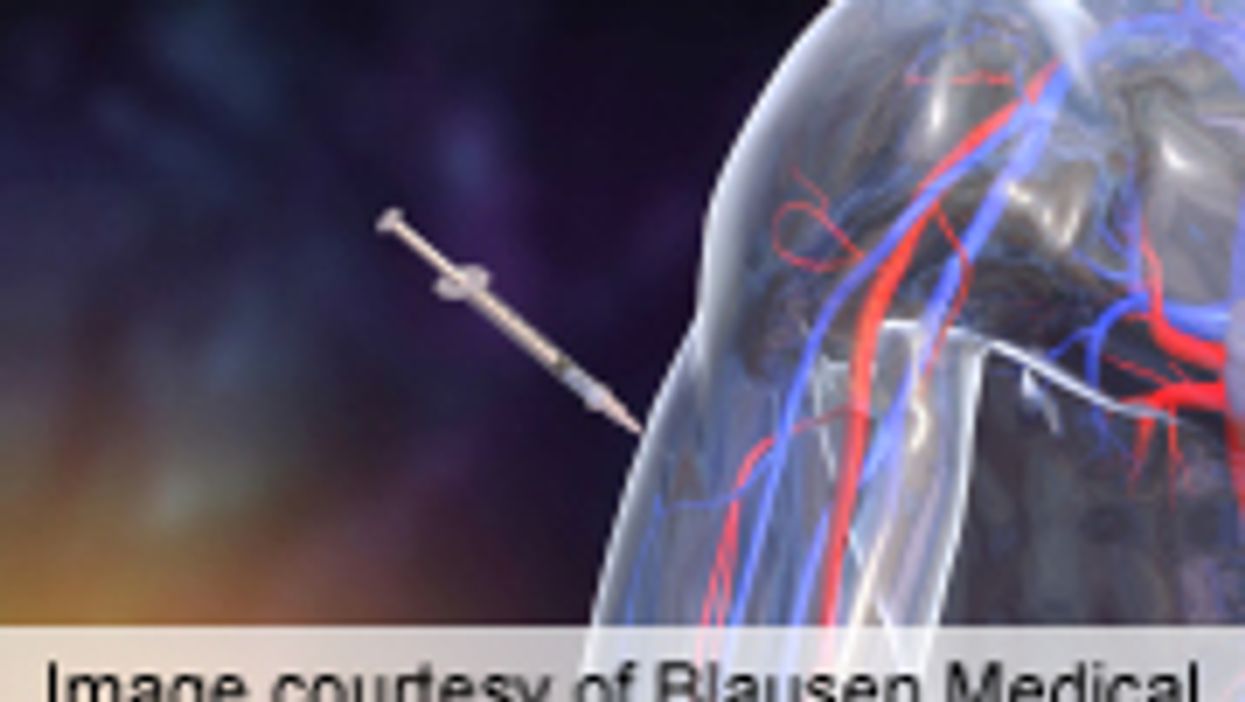 WEDNESDAY, Aug. 8 (HealthDay News) -- Growth hormone-releasing hormone (GHRH) improves cognition in healthy older adults and those with mild cognitive impairment (MCI), according to a study published online Aug. 6 in the Archives of Neurology.

Laura D. Baker, Ph.D., from the University of Washington School of Medicine in Seattle, and colleagues randomized 76 healthy older adults and 61 adults with MCI to receive tesamorelin, a stabilized analog of human GHRH, or placebo for 20 weeks. A battery of cognitive tests were administered and blood samples were collected at baseline, at 10 weeks and 20 weeks of treatment, and after a 10-week washout.

The researchers found that the favorable effect of GHRH on cognition (P = 0.03) seen in the intent-to-treat analysis was comparable for adults with MCI and healthy older adults. There was a more robust GHRH effect seen in the analysis of those who completed the study (P = 0.002). There was a positive GHRH effect on executive function (P = 0.005) and a positive trend in verbal memory (P = 0.08). A significant 117 percent increase in insulin-like growth factor 1 levels with GHRH treatment was seen, which remained within the physiological range and significantly reduced percent body fat (7.4 percent). Adults with MCI, but not healthy adults, experienced a 35 percent increase in fasting insulin levels within the normal range with GHRH (P < 0.001). Mild adverse events were reported by 68 and 36 percent of those treated with GHRH and placebo, respectively.

"Our results replicate and expand our earlier positive findings, demonstrating that GHRH administration has favorable effects on cognitive function not only in healthy older adults but also in adults at increased risk of cognitive decline and dementia," the authors write.

Study medication was provided at no cost by Theratechnologies Inc.