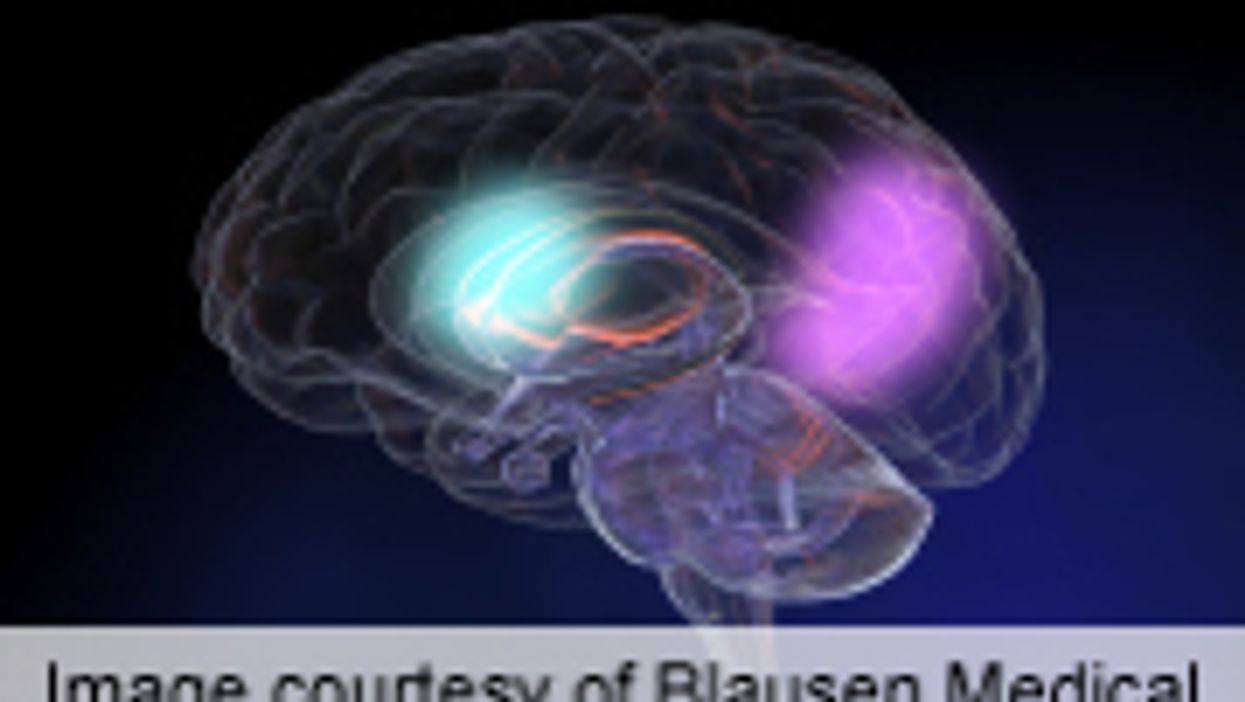 WEDNESDAY, Aug. 8 (HealthDay News) -- The left pars-opercularis (PO) appears to be the region of the brain responsible for speech-language processes that is altered in patients with persistent developmental stuttering (PDS), according to a study published online Aug. 8 in Neurology.

To differentiate between neural anomalies that are responsible for PDS and those which are a result of compensation for stuttering, Chunming Lu, Ph.D., from the Beijing Normal University, and colleagues examined the resting-state functional connectivity (RSFC) and cortical thickness in 15 patients with PDS who received a short-term intervention, 13 patients with PDS who did not receive the intervention, and 13 fluent controls.

"The results suggest that the left PO is a locus where the intrinsic functional architecture of speech-language processes is altered in PDS patients, suggesting an etiologic role of this region in PDS," the authors write. "The cerebellum showed intervention-induced neural reorganization, suggesting a compensatory response when stuttering occurs."