Concussions not always linked with impact event; diagnosis often delayed, based on self-report 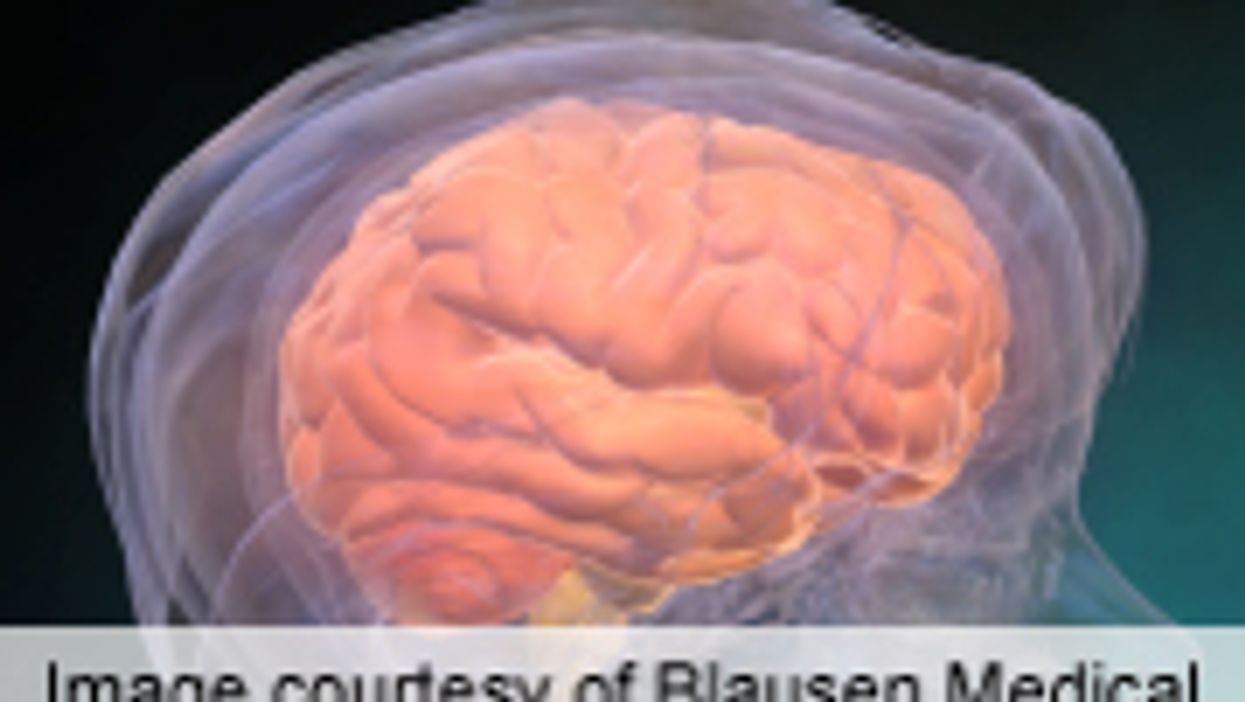 WEDNESDAY, Oct. 17 (HealthDay News) -- For college athletes, diagnosed concussions are associated with a specific contact event about two-thirds of the time, and diagnosis is often based on self-reported symptoms after a variable delay, according to a study published online Oct. 2 in the Journal of Neurosurgery.

Ann-Christine Duhaime, M.D., of the Massachusetts General Hospital and Harvard University in Boston, and colleagues conducted a longitudinal study using data from 450 collegiate football and hockey athletes, with 486,594 recorded head impacts, who were wearing helmets instrumented with Head Impact Telemetry. The authors sought to evaluate the biomechanics of head impacts and characterize the signs, symptoms, and clinical histories of players having sustained concussions.

In the cohort, 48 concussions were diagnosed in 44 players, of which 31 were associated with an identified impact event. The researchers found that common presenting symptoms were mental clouding, headache, and dizziness. In 24 players, symptom onset was immediate, while it was delayed in 11 players and unspecified in 13 players. In most cases, the concussion was diagnosed a median of 17 hours after the injury, with only eight cases diagnosed immediately after head impact. Self-reported symptoms were the basis of most diagnoses.

"These data highlight the heterogeneity of criteria for concussion diagnosis, and in this sports context, its heavy reliance on self-reported symptoms," the authors write. "More specific and standardized definitions of clinical and objective correlates of a 'concussion spectrum' may be needed in future research efforts, as well as in the clinical diagnostic arena."

Several authors disclosed financial ties to the medical device industry, including the companies that manufacture the instruments used in the study to collect biomechanical data.