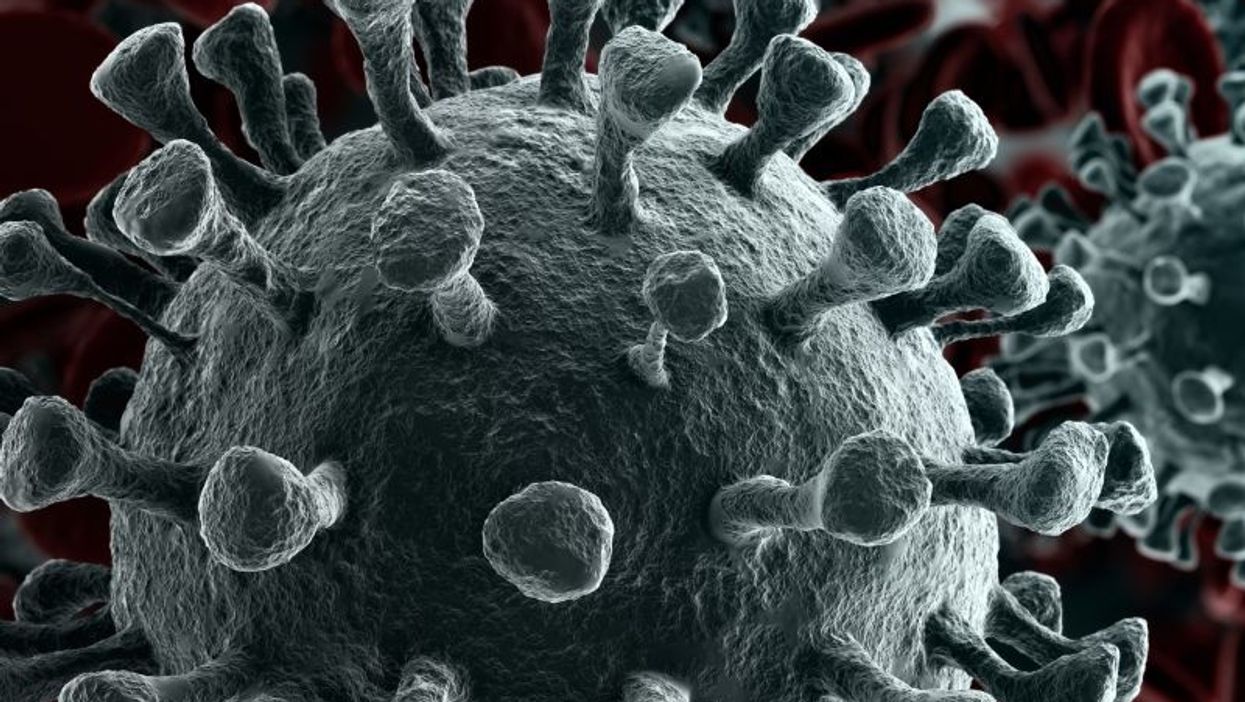 WEDNESDAY, Feb. 24, 2021 (HealthDay News) -- A coronavirus variant first identified in California is more contagious than previous forms of the virus and is spreading across the state, two new studies show.

One study revealed that compared with other variants, this variant produces twice as many viral particles inside the body and may be better at evading the immune system and vaccines, The New York Times reported.

The study also confirmed that the variant -- called B.1.427/B.1.429 and first detected in December -- has surged across California. The second study showed that the variant has spread rapidly in San Francisco's Mission District in the past few months. The studies have not yet been published in a scientific journal or subjected to peer review.

"I wish I had better news to give you -- that this variant is not significant at all," said Charles Chiu, M.D., a virologist at the University of California, San Francisco, and an author of the first study, The Times reported. "But unfortunately, we just follow the science."

The B.1.427/B.1.429 variant has been detected in 45 U.S. states to date and in several other countries, including Australia, Denmark, Mexico, and Taiwan. But so far, it has become widespread only in California. By late January, it had become the predominant variant in California, and cases caused by the variant are now doubling every 18 days, according to Chiu and colleagues.