The new variant is called B.1.526 and was first detected in samples gathered in the city in November 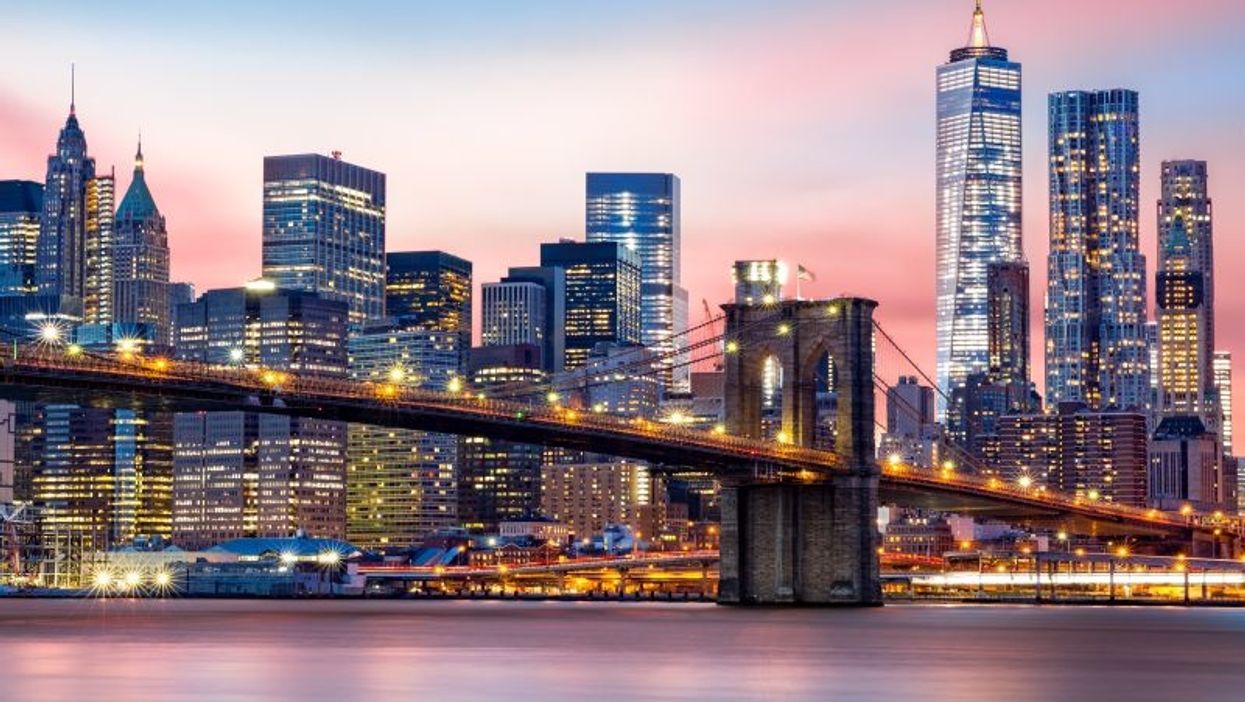 THURSDAY, Feb. 25, 2021 (HealthDay News) -- A new coronavirus variant that is sweeping through New York City has a mutation that may weaken the effectiveness of vaccines, two new studies claim.

The new variant is called B.1.526 and was first detected in samples gathered in the city in November. By the middle of February, it accounted for about one-quarter of viral sequences appearing in a database used by scientists, The New York Times reported.

One study was conducted at Columbia University and the other was led by a group at Caltech. The Columbia study has not been made public, but the Caltech study was posted online Tuesday. Neither study has been peer-reviewed or published in a scientific journal.

"It's not particularly happy news," Michel Nussenzweig, M.D., an immunologist at Rockefeller University, told The Times. "But just knowing about it is good because then we can perhaps do something about it." Nussenzweig, who was not involved in the new studies, said he is more concerned about the variant in New York than the one that is rapidly spreading in California.

Another variant that was originally identified in Britain is expected to become the most common form of the coronavirus in the United States by the end of March, The Times reported.