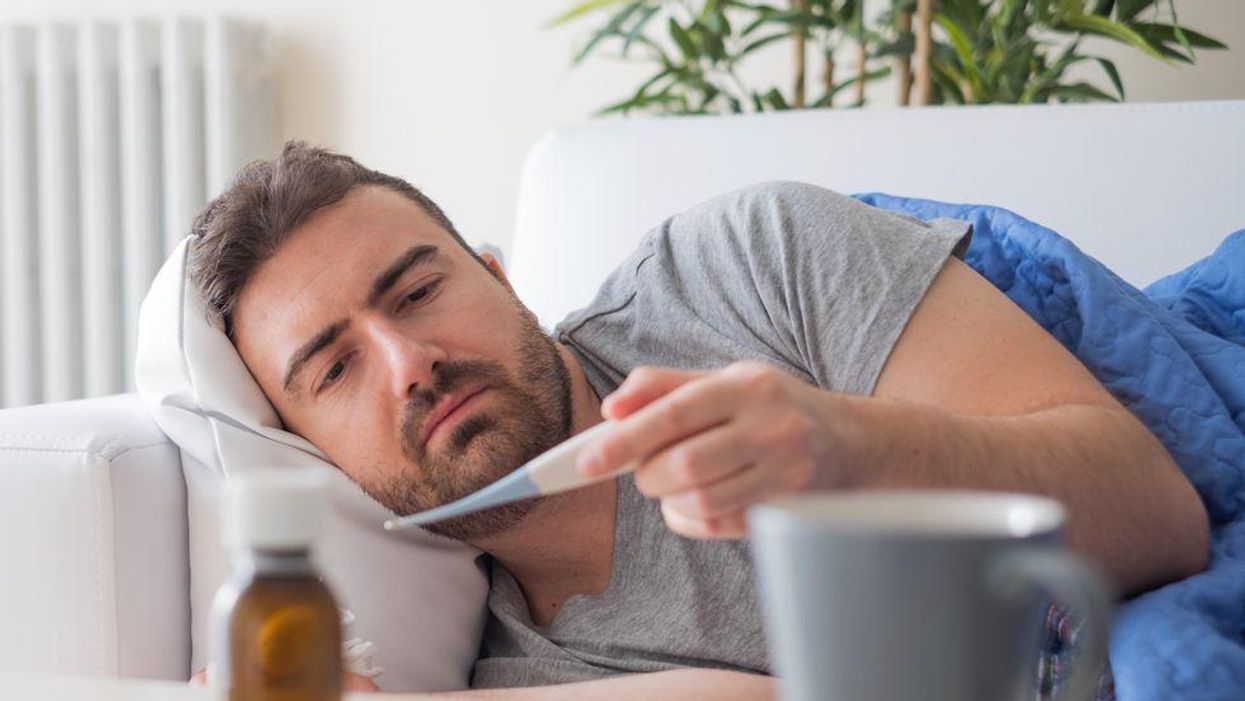 TUESDAY, Sept. 7, 2021 (HealthDay News) -- With the delta variant surging and many Americans mask- and vaccine-free, new cases of COVID-19 spiked to levels during the long Labor Day weekend that were 300 percent higher than those seen during the same weekend in 2020, according to a new tally from Johns Hopkins University.

That means packed hospitals and rising numbers of infected children as a new school year begins, according to CNN. "The takeaway for everyone is get your shots and certainly wear a mask for that added layer of protection if you're in public indoor spaces right now," Megan Ranney, M.D., professor of emergency medicine and associate dean of public health at Brown University in Providence, Rhode Island, told the news agency.

The surge in new cases could really hit a high point in about two weeks from now: Last year at this time, cases surged in 31 states, and the number of people testing positive for infection also spiked in 25 states, CNN said. And last year, Americans did not have the highly transmissible delta variant to contend with.

It is the unvaccinated who are landing in hospitals and dying, experts say. "Here's the important thing: everyone that I'm hospitalizing is not vaccinated," Ranney told CNN. "We are, by and large across the country, not needing to hospitalize people that have gotten both doses of the vaccine. This is a disease of the unvaccinated right now."

That is showing up as a key factor in states hit hardest by COVID-19. According to CNN, fewer than 40 percent of people living in Alabama, Wyoming, Idaho, Mississippi, and West Virginia are vaccinated, and in two of those states, Alabama and Mississippi, hospital intensive care units (ICUs) are already at more than 90 percent of ICU beds taken. Four other states -- Georgia, Arkansas, Texas, and Florida -- also have less than 10 percent ICU capacity left, according to data from the U.S. Department of Health and Human Services.