New COVID-19 Cases Doubled in U.S. in Past Three Weeks

As cases climb, health authorities in places such as Los Angeles County and St. Louis are begging even the fully vaccinated to don their masks in public 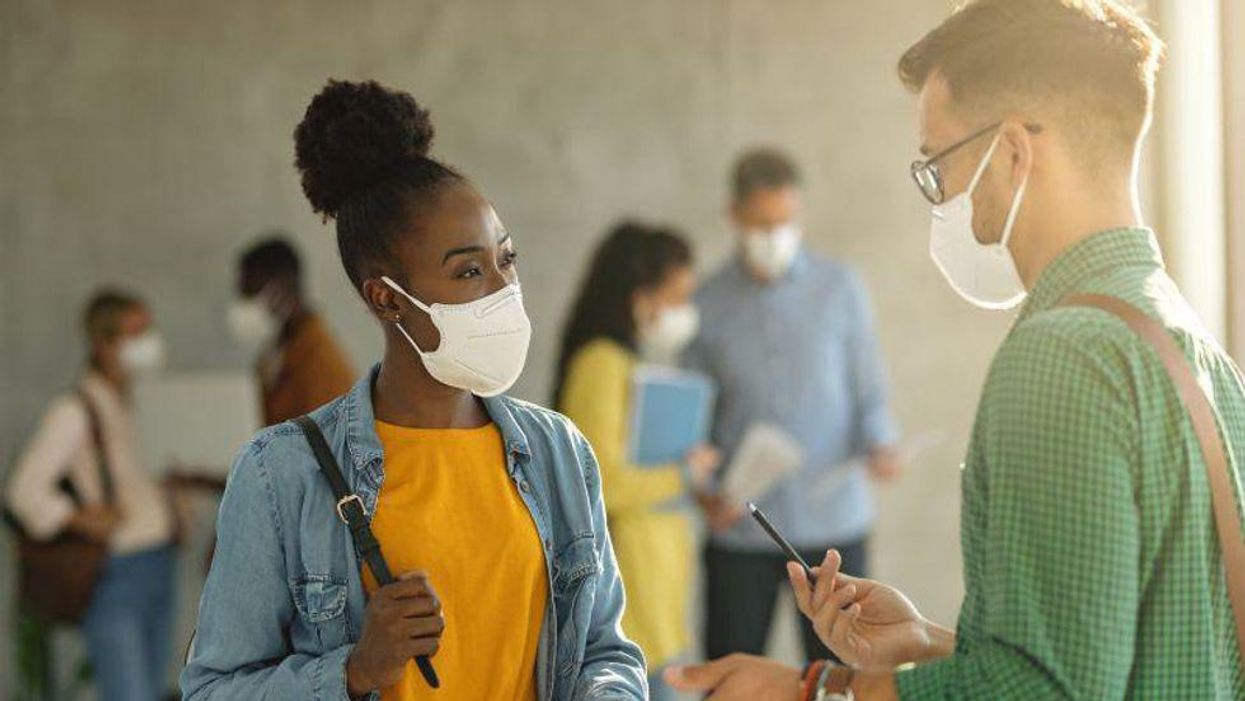 During the past three weeks, new cases per day have doubled, with data from Johns Hopkins showing that confirmed infections climbed to an average of about 23,600 a day on Monday, up from 11,300 on June 23. All but two states -- Maine and South Dakota -- have reported that case numbers have gone up over the past two weeks.

Not surprisingly, the five states with the biggest two-week jump in cases per capita all had lower vaccination rates: Missouri, 45.9 percent; Arkansas, 43 percent; Nevada, 50.9 percent; Louisiana, 39.2 percent; and Utah, 49.5 percent, the Associated Press reported. Nationally, 55.6 percent of all Americans have received at least one COVID-19 shot, according to the U.S. Centers for Disease Control and Prevention. Even with the latest surge, new coronavirus case counts do not come close to nearing their peak of a quarter-million per day in January. Deaths are running at less than 260 per day, on average, after topping out at more than 3,400 over the winter -- a graphic illustration of the power of vaccines to prevent serious illness and death in those who do become infected, the AP said.

As cases climb, health authorities in places such as Los Angeles County and St. Louis are begging even the fully vaccinated to don their masks in public once more. And Chicago officials announced Tuesday that unvaccinated travelers from Missouri and Arkansas must either quarantine for 10 days or have a negative COVID-19 test, the AP reported.

In Mississippi, which ranks lowest nationally for vaccinations, state officials are recommending that people 65 years and older and those with chronic underlying conditions stay away from large indoor gatherings because of a 150 percent rise in hospitalizations during the past three weeks, the AP reported. In Louisiana, which also has one of the nation's lowest vaccination rates, New Orleans officials said Tuesday that they are likely to extend social distancing measures in place at large sporting and entertainment events until the fall. Those measures include mask mandates or requirements that attendees be vaccinated or have a negative COVID-19 test. State health officials said cases of COVID-19 are surging, largely among the unvaccinated, the AP reported.