The dose to elicit an allergic reaction in 1 percent of patients with peanut allergies is 0.052 mg of peanut protein 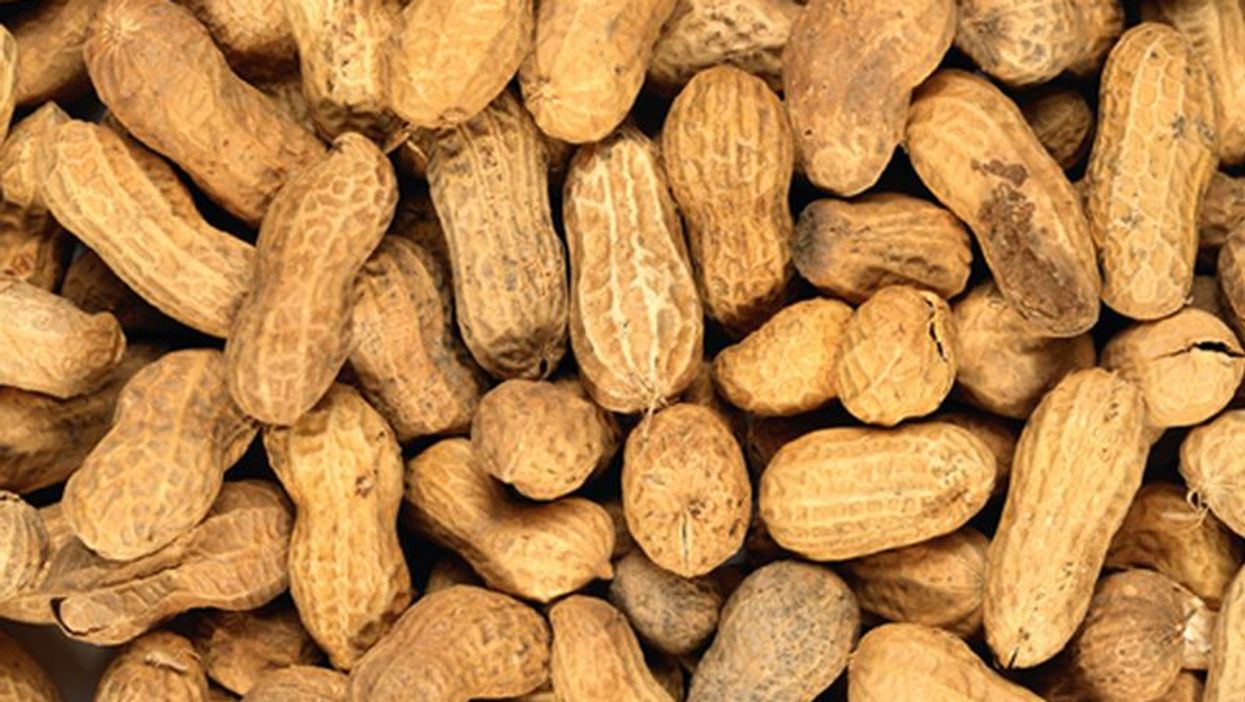 THURSDAY, April 8, 2021 (HealthDay News) -- Estimating the dose-response distribution for peanut allergen in the U.S. population could help improve food labeling guidelines for the management of peanut allergies, according to a study published online March 12 in Food and Chemical Toxicology.

Lynne T. Haber, Ph.D., from the University of Cincinnati, and colleagues estimated the dose-response distribution for peanut allergen using data from double-blind placebo-controlled food challenges conducted in the United States at multiple sites. By testing a population believed to be similar to the general U.S. food-allergic population (548 challenges of 481 individuals), the authors examined individual differences in response to allergens as well as differences across studies.

"Our results could aid in establishing improved food labeling guidelines in the management of food allergies," the authors write.