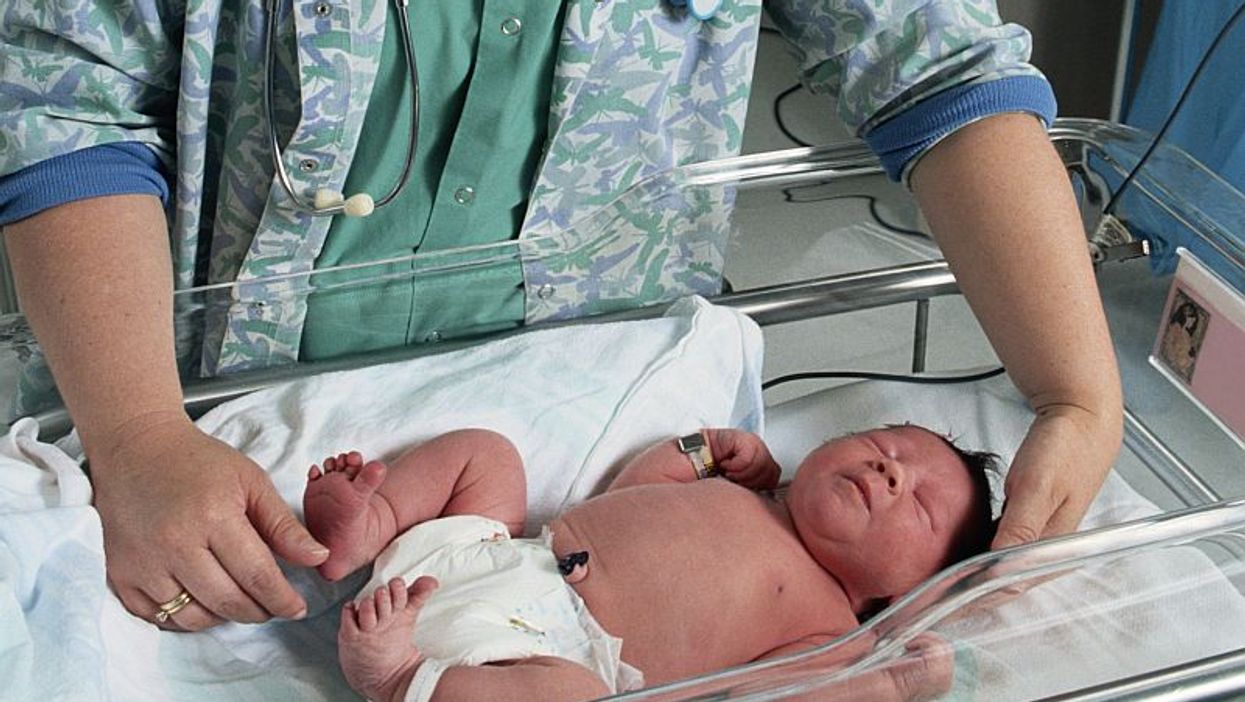 Brain scans of newborns found that the area of the brain that experiences emotions isn't connected in a mature way to areas that process visual or auditory stimuli, researchers say.

In adults, these connections enable us to feel fear when we watch a scary movie, or love when we see a spouse or family member. But it takes babies a few months to connect what they see with specific emotions, said study co-author Zeynep Saygin, an assistant professor of psychology at Ohio State University.

"It's a finding we didn't really expect. We thought these connections might be mature right from birth," Saygin said in a university news release. "This suggests that newborns analyze the emotional content of their surroundings at only a very basic level."

For the study, the researchers compared brain scans of 40 babies, all less than a week old, to similar MRI scans from 40 adults. They were looking for connections between the amygdala, the brain region involved with experiencing emotions, and the visual cortex, which is involved in processing what we see.

Unlike adults, newborns had similar types of connections between the amygdala and all parts of the visual and auditory cortex, the study found. There was little difference among them.

"Seeing this pattern for both visual and auditory regions was affirming, as it demonstrates that the amygdala connects more with areas that process complex stimuli -- things that would warrant an emotional response -- and not just to areas that are closer in proximity to the amygdala," said lead author Heather Hansen, a research associate in the OSU Center for Cognitive and Brain Sciences.

In adults, the amygdala has a stronger connection to sensory areas of the visual cortex, which processes faces, bodies and objects. These are the types of stimuli that may trigger an emotional reaction.

But the amygdala in adults is not as strongly connected to the primary regions of the visual cortex, which are involved with detecting angles, lines, edges and light -- things that have less emotional content. Adults show a similar pattern for auditory regions, too.

"We believe that babies need more visual experience and maturation in order to be able to attach emotional value to visual stimuli," Saygin said.

The research has clinical implications because the amygdala plays a part in some disorders that start early in life, such as autism and anxiety.

"It is crucial to fully understand how the amygdala connects to the rest of the brain across early development," Saygin said.

The findings were recently published online in the journal PLOS ONE.

For more on infant brain development, see the U.S. Centers for Disease Control and Prevention .