Findings seen in 21 countries through July 2020, including the United States 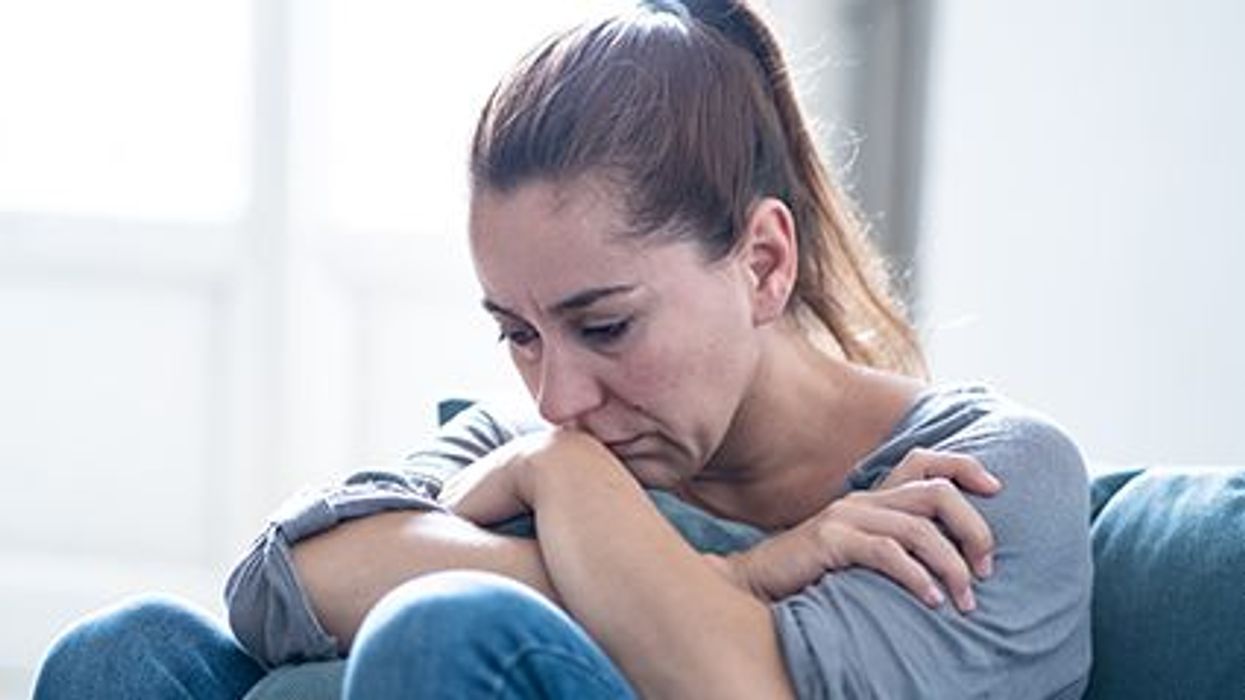 WEDNESDAY, April 21, 2021 (HealthDay News) -- In high-income and upper-middle-income countries, suicide numbers remained unchanged or declined in the early months of the pandemic versus the prepandemic period, according to a study published online April 13 in The Lancet Psychiatry.

Jane Pirkis, Ph.D., from the University of Melbourne in Australia, and colleagues assessed the early effect of the COVID-19 pandemic on suicide rates around the world (16 high-income and five upper-middle-income countries). Official websites of countries' ministries of health, police agencies, and government-run statistics agencies or other public sources were searched for "suicide" and "cause of death." Monthly data were collected for Jan. 1, 2019, to July 31, 2020.

"We need to remain vigilant and be poised to respond if the situation changes as the longer-term mental health and economic effects of the pandemic unfold," the authors write.