Increased risk compared with general population likely due to nulliparity among ART-treated women; risk not increased versus subfertile women 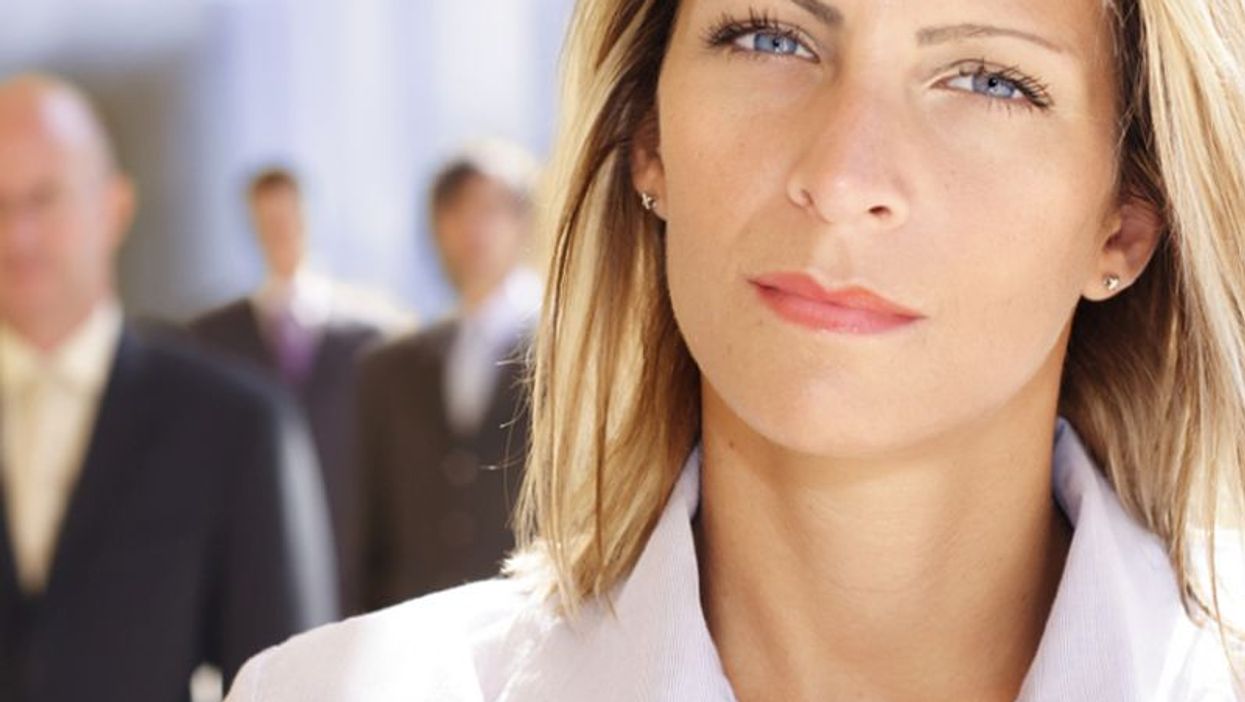 MONDAY, Nov. 30, 2020 (HealthDay News) -- Women treated with assisted reproductive technology (ART) do not have an increased risk for ovarian cancer compared with subfertile women not receiving ART, according to a study published online Nov. 17 in the Journal of the National Cancer Institute.

In an effort to examine ovarian tumor risk, Mandy Spaan, from the Netherlands Cancer Institute in Amsterdam, and colleagues conducted a cohort study involving 30,625 women who received ovarian stimulation for ART in 1983 to 2000 and 9,988 subfertile women not treated with ART.

The researchers identified 158 invasive and 100 borderline ovarian tumors after a median follow-up of 24 years. The risk for ovarian cancer was increased in the ART group compared with the general population (standardized incidence ratio [SIR], 1.43; 95 percent confidence interval [CI], 1.18 to 1.71), but not compared with the non-ART group (age- and parity-adjusted hazard ratio [HR], 1.02; 95 percent CI, 0.70 to 1.50). With higher parity and a larger number of successful ART cycles (resulting in childbirth), risk decreased, but there was no association noted for the number of unsuccessful cycles. ART-treated women had an increased risk for borderline ovarian tumors compared with the general population (SIR, 2.20; 95 percent CI, 1.66 to 2.86) and compared with non-ART-treated women (HR, 1.84; 95 percent CI, 1.08 to 3.14).

"The higher risk of ovarian cancer compared with the general population is likely due to the higher prevalence of nulliparity in ART-treated women," the authors write.