Company will present the data to regulatory agencies worldwide, including the FDA 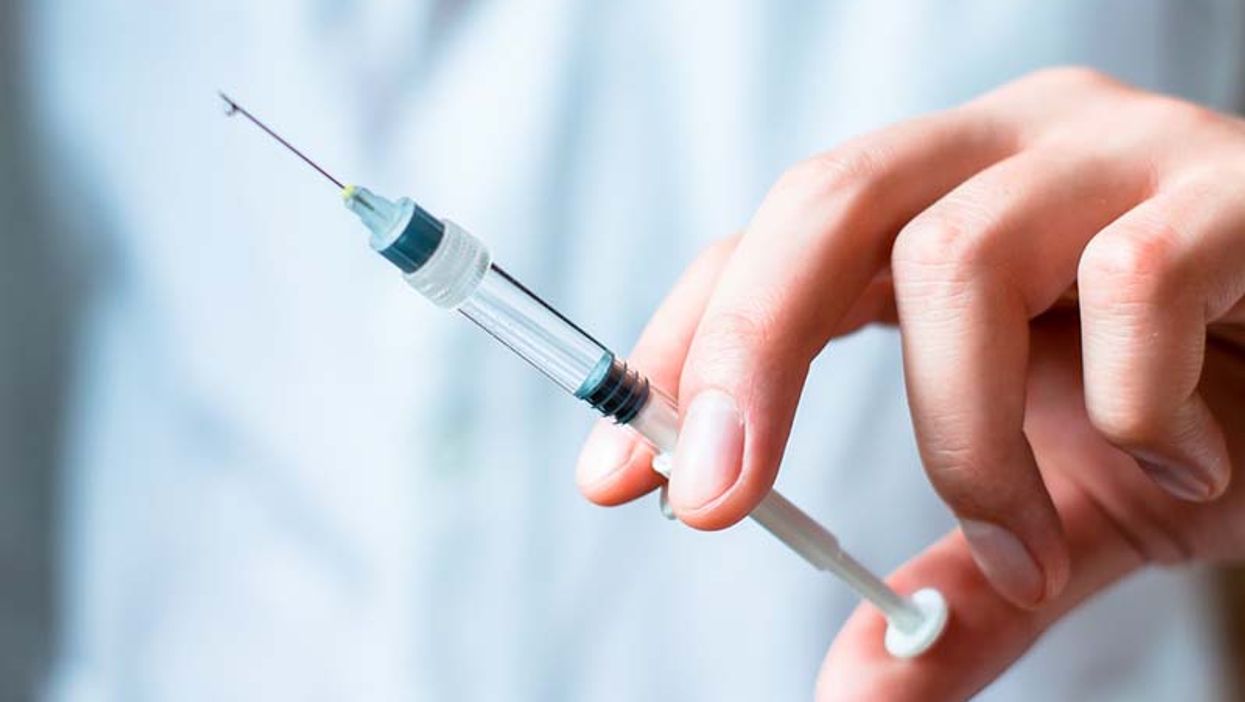 The new findings, which have not been peer-reviewed or published yet, support an interim analysis released in January.

"A trend we're seeing, even with these variants, is that these vaccines are retaining high efficacy against severe disease," said Kathleen Neuzil, M.D., director of the Center for Vaccine Development and Global Health at the University of Maryland School of Medicine in Baltimore. "I really loved seeing the 100 percent efficacy against severe disease."

The company said it will present the data to regulatory agencies worldwide, including the U.S. Food and Drug Administration. A large, 30,000-person trial is ongoing in the United States and Mexico.