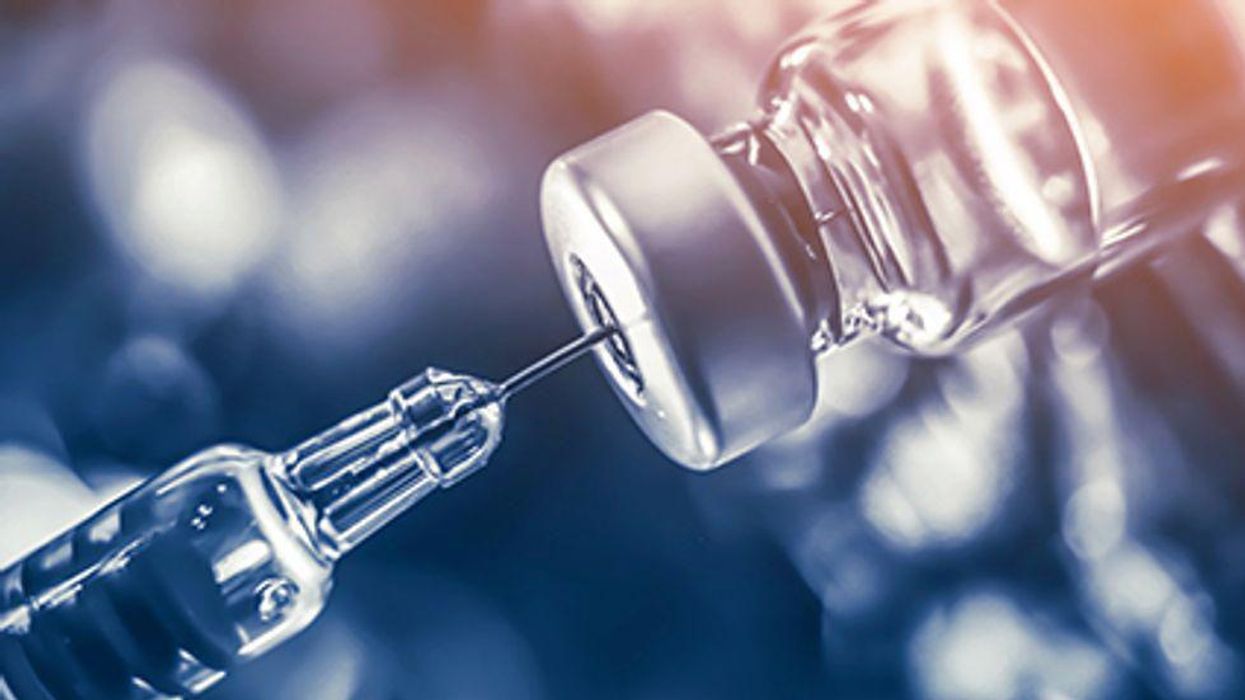 MONDAY, June 14, 2021 (HealthDay News) -- Novavax, a Maryland biotechnology company that has struggled mightily with delays in developing its COVID-19 vaccine, announced Monday that its two-shot regimen was more than 90 percent effective overall in a trial that unfolded even as more contagious variants emerged.

Among 30,000 volunteers -- all of them from either the United States or Mexico -- vaccinated people were completely protected against severe and even moderate cases of illness. There were no cases of hospitalization or death among people who received the vaccine, the company reported. Side effects were mild -- fatigue, headaches, and muscle pain -- and reactions tended to be less frequent than those triggered by some already authorized vaccines, the company said.

Anthony Fauci, M.D., director of the U.S. National Institute of Allergy and Infectious Diseases, said, "It's really very impressive," noting that the vaccine was as good as the most effective shots developed so far during the pandemic. "It's very important for the world's population to have, yet again, another highly efficacious vaccine that looks in its trial to have a good safety profile," Fauci told The Washington Post.

As heartening as the results were, the vaccine may not become a key player in the pandemic until late summer or fall. Novavax President and CEO Stanley Erck told The Post that Novavax will apply for regulatory clearance from half a dozen countries in the third quarter, which begins in July. With tens of millions of doses already in hand, the company plans to boost manufacturing to produce 100 million doses a month by the end of September and 150 million doses a month in the last three months of the year.

In the United States, the company still needs to file for emergency use authorization. The data, which were presented in a news release, will be examined by regulators at the U.S. Food and Drug Administration and by an advisory committee of vaccine experts. Erck said the vaccine will likely have its biggest initial impact globally, through the World Health Organization COVAX initiative.

Once the production process is in place, the vaccine offers potential advantages. "The benefit of their formulation … is it's remarkably scalable, so they can scale to a very high number of doses," Matthew Frieman, Ph.D., a coronavirus expert at the University of Maryland School of Medicine who has worked with the company in the past, told The Post. "It's not a super-strange production platform … you don't need super-specialized facilities. It's stable, so you don't need severe cold chain" to store the vaccine, he said.