Global assessments at six and 24 hours better with NSAID use, and fewer adverse effects, including bleeding events, reported 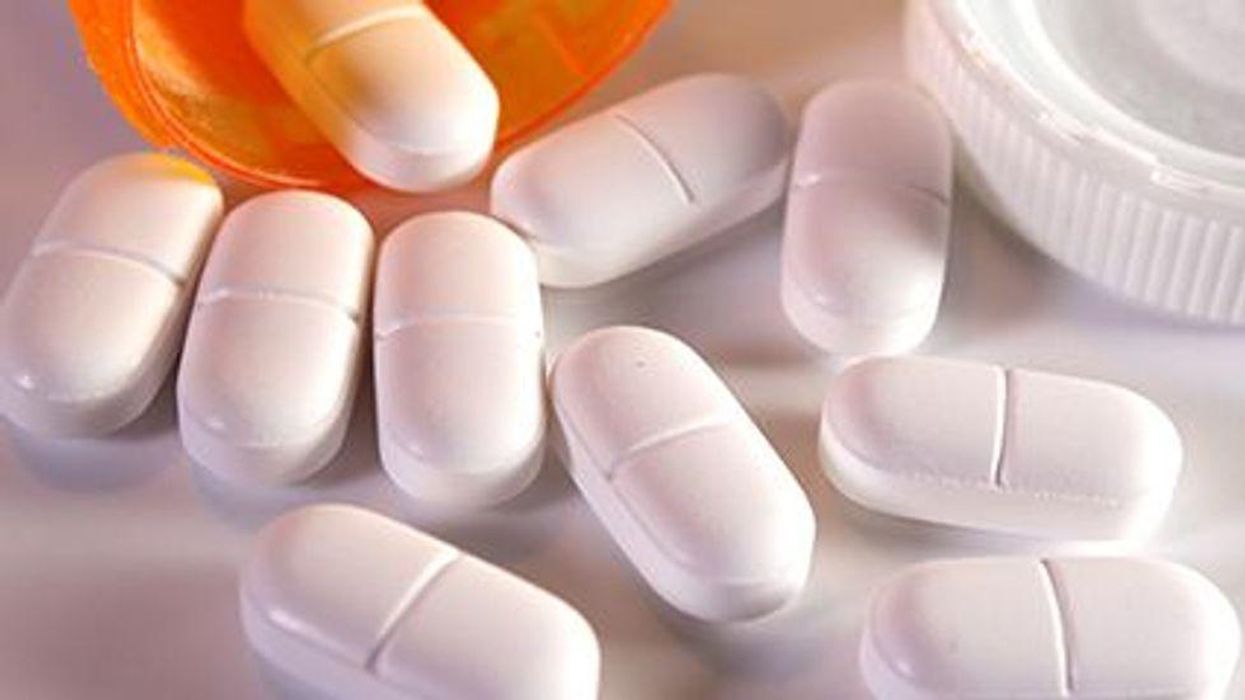 MONDAY, June 14, 2021 (HealthDay News) -- For adult outpatients, use of nonsteroidal anti-inflammatory drugs (NSAIDs) is associated with better pain scores and better global assessments, according to a review published online June 14 in CMAJ, the journal of the Canadian Medical Association.

Matthew Choi, M.D., M.P.H., from McMaster University in Hamilton, Ontario, Canada, and colleagues compared codeine and NSAIDs for postoperative pain in outpatient surgery in a systematic review and meta-analysis of randomized controlled trials. The patient pain score, converted to a standard 10-point intensity scale, was the primary outcome. Data were included for 40 studies, with 102 trial arms and 5,116 patients.

"These findings strengthen existing evidence and are broadly generalizable to patients across surgical disciplines," the authors write. "Further studies should assess the comparative effectiveness of other nonopioid analgesics, and test these findings in other populations and settings."