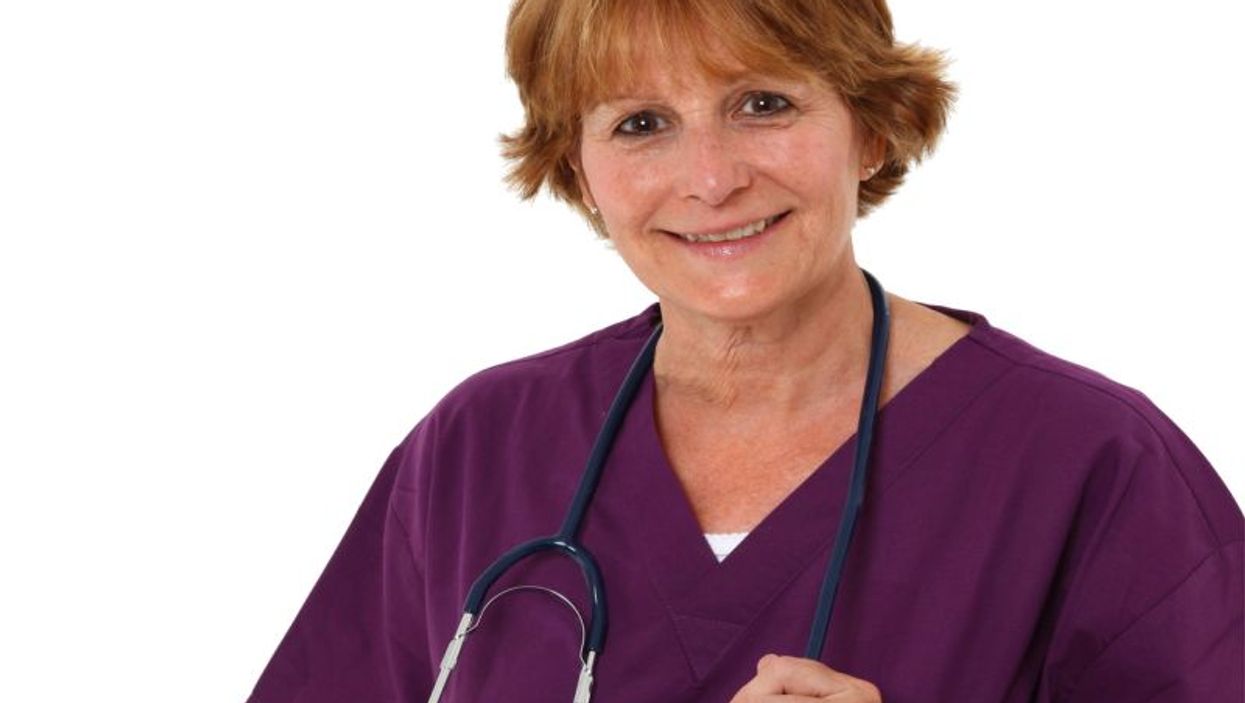 FRIDAY, Dec. 7, 2018 (HealthDay News) -- The risk for in-hospital mortality is increased with lower registered nurse (RN) staffing and higher levels of admissions per RN, according to a study published online Dec. 4 in BMJ Quality & Safety.

Peter Griffiths, Ph.D., from the University of Southampton in the United Kingdom, and colleagues conducted a retrospective, longitudinal, observational study to explore the correlation between patient outcomes and daily variation in RN and nursing assistant staffing. Data were included for 138,133 adult patients spending more than one day on general wards between April 1, 2012, and March 31, 2015.

"These findings indicate that RN shortages are unlikely to be remedied by increasing the numbers of lesser trained nursing staff in the workforce," the authors write.