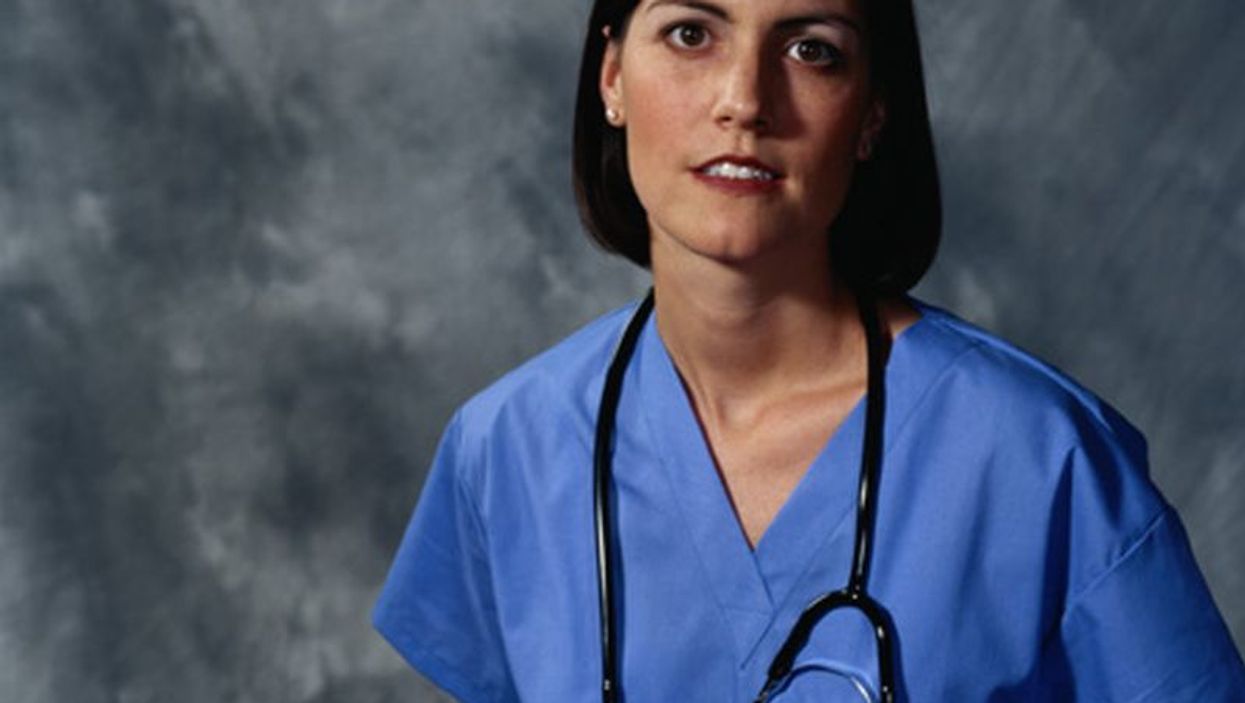 THURSDAY, Nov. 14, 2019 (HealthDay News) -- The 2019 AMN Healthcare Survey of Registered Nurses raises concerns about the outlook for the nursing profession in the United States.

Cole Edmonson, D.N.P., R.N., chief clinical officer of AMN Healthcare, and colleagues surveyed 19,967 registered nurses from March 27 to May 1, 2019. Respondents had an average of 19 years of nursing experience, were predominately female (89 percent), and were mostly Caucasian (72 percent). More than six in 10 worked in a hospital setting.

The researchers found that more than one in five (22 percent) nurses holds more than one job as a nurse, which they say negatively impacts the quality of their work (18 percent) and quality of life (37 percent). Four in 10 nurses say they have been victims of bullying, incivility, or another form of workplace violence, with nearly two-thirds saying their organization did not address the situation well. Eight in 10 nurses say they are satisfied with their career choice, yet 44 percent say they often feel like resigning from their jobs and one in five say they are planning on retiring in the next five years. The number of nurses reporting worsening nursing shortages during the past five years increased from 37 percent in 2015 to 52 percent in 2019.

"This report identifies many warning signs of pressures and challenges facing nurses related to rising demand for health care services coupled with growing shortages of nurses along with other workplace and industry issues, all of which will likely get worse in the coming decade," Edmonson writes in an introduction to the report.