Obese women have higher risk for hip fracture-related mortality; on average, they have higher bone density than normal-weight, but significantly faster bone loss 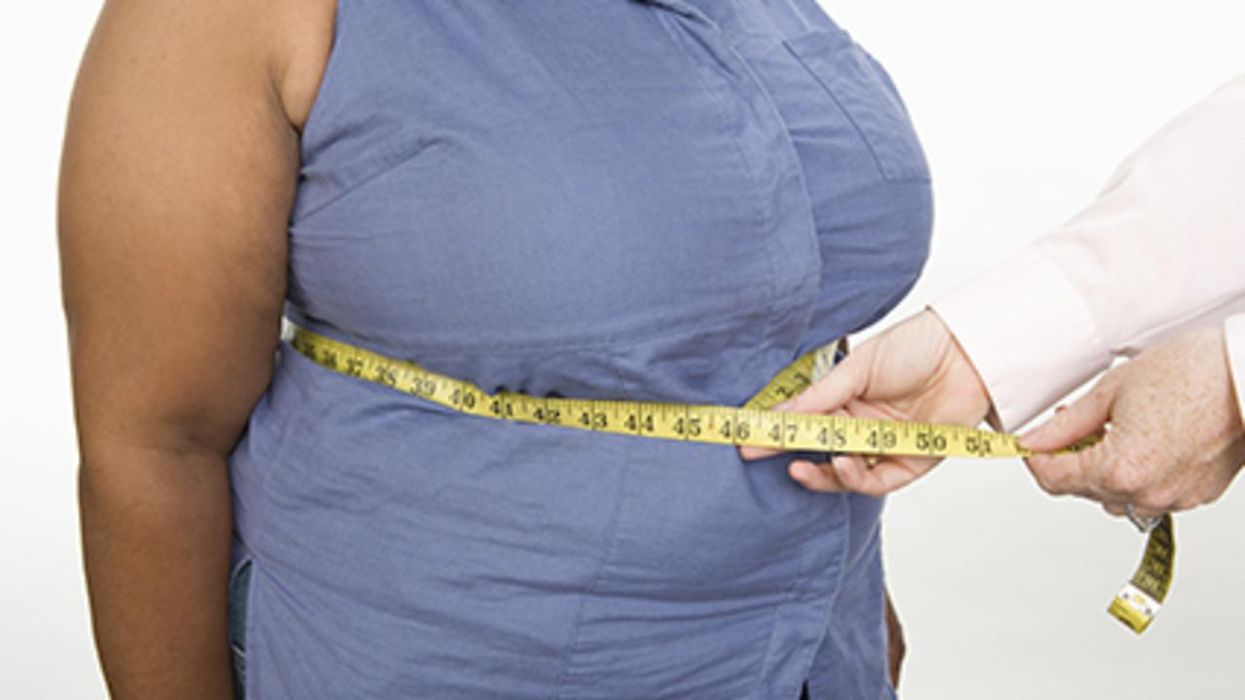 WEDNESDAY, Dec. 9, 2020 (HealthDay News) -- In postmenopausal women, obesity is associated with hip fracture risk between the ages of 58 and 70 years, according to a study recently published in Osteoporosis International.

Toni Rikkonen, Ph.D., from the University of Eastern Finland in Kuopio, and colleagues examined the long-term relationship of body mass index and hip fracture incidence in a cohort of 12,715 Finnish women born in 1932 to 1941 and followed for 25 years from ages 58 to 83 years. Analyses were conducted in two age strata: 58 to 70 years (early) and older than 70 years (late).

The researchers found that compared with overweight women, obese and normal-weight women had a higher risk for early hip fracture, with hazard ratios of 2.3 and 2.0, respectively; there were no differences seen in the risk for late hip fracture between the three weight categories. During follow-up, all-cause mortality was 19.3 percent. Obese women had a higher risk for death compared with normal-weight women (hazard ratio, 1.6) and higher baseline bone mineral density. Compared with other women, obese women had faster bone loss.

"The risk of early hip fracture occurring before the age of 70 is clearly highest in obese women -- and especially in obese women who have a below-average bone density," Rikkonen said in a statement. "Later, after around 75 years of age, the risk increases fastest in slender women. Aging women at the borderline between normal-weight and overweight seem to have the lowest risk."