For singleton pregnancies, increased odds of severe maternal morbidity, although rate down since 2008 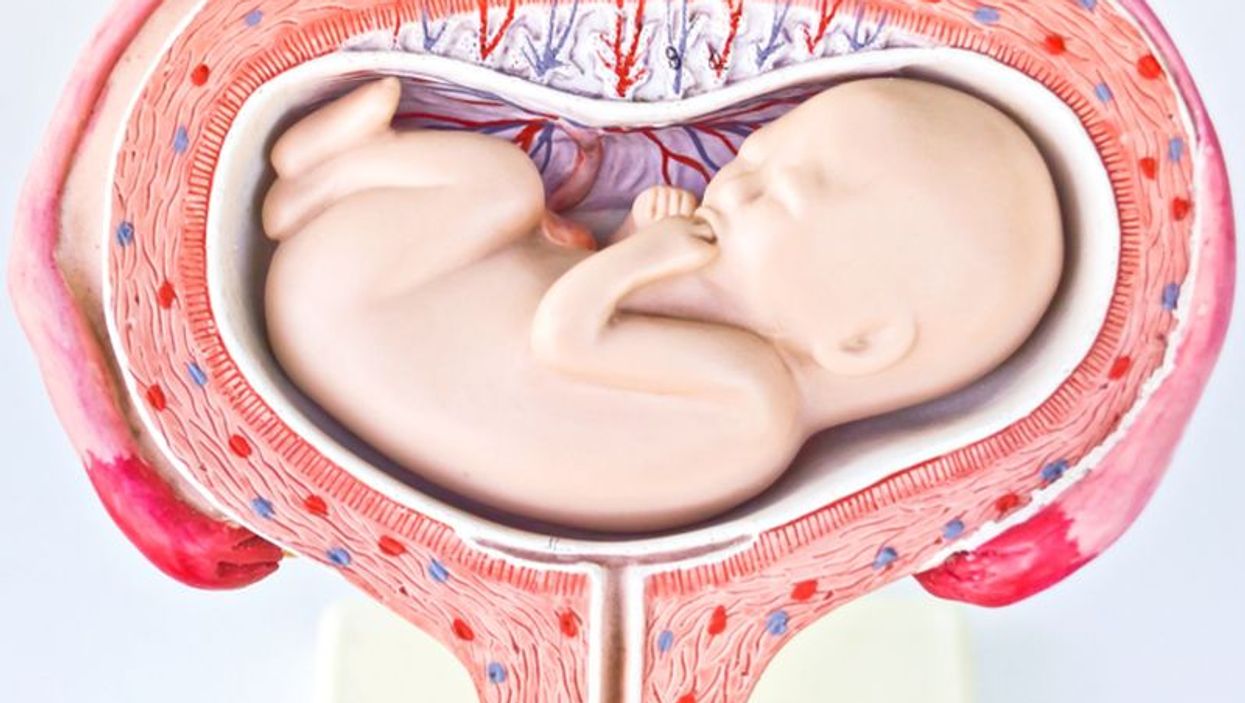 THURSDAY, Dec. 17, 2015 (HealthDay News) -- For singleton pregnancies, conception with assisted reproductive technology (ART) is associated with increased risk of severe maternal morbidity, according to a study published in the January issue of Obstetrics & Gynecology.

Angela S. Martin, M.D., from Emory University in Atlanta, and colleagues examined trends in severe maternal morbidity from 2008 to 2012 in delivery and postpartum hospitalizations among ART- and non-ART-conceived pregnancies.

"Singleton pregnancies conceived with ART are at increased risk for severe maternal morbidity; however, the rate has been decreasing since 2008," the authors write.