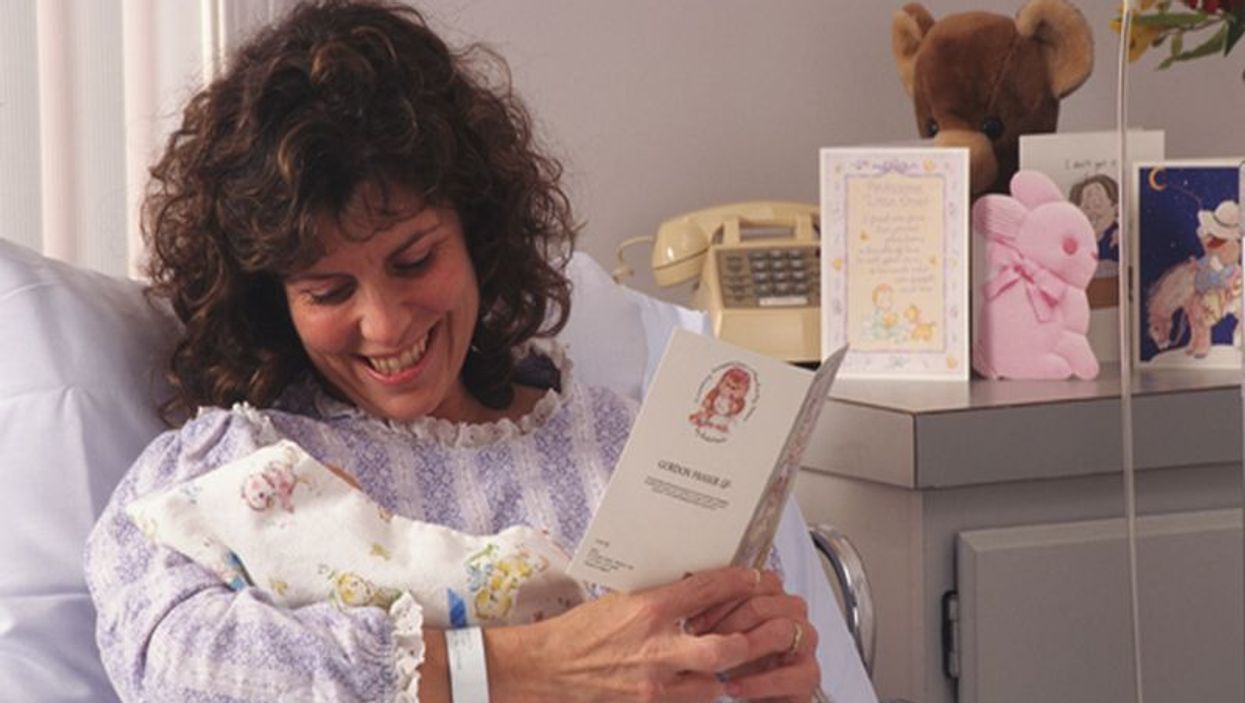 TUESDAY, Nov. 14, 2017 (HealthDay News) -- The addition of azithromycin to cephalosporin for cesarean delivery infection prophylaxis is cost-effective and leads to better maternal outcomes, according to a study published online Nov. 7 in Obstetrics & Gynecology.

Ashley E. Skeith, from Oregon Health and Science University in Portland, and colleagues created a cost-effectiveness model to assess whether adding azithromycin to standard cephalosporin regimens of cesarean delivery prophylaxis would improve maternal outcomes in the current and potential subsequent pregnancies among a theoretical cohort of 700,000 women, the approximate number of nonelective cesarean deliveries that occur annually in the United States during labor or after membrane rupture.

The researchers found that compared with cephalosporin alone for prophylaxis, the model showed 16,100 fewer cases of endometritis, 17 fewer cases of sepsis, eight fewer cases of venous thromboembolism, and one fewer maternal death with azithromycin-cephalosporin. In addition, the drug combination prevented 36 uterine ruptures and four cesarean hysterectomies in a subsequent pregnancy. The addition of azithromycin led to both lower costs and higher quality-adjusted life-years versus standard cephalosporin prophylaxis. As long as the cost of azithromycin remained below $930 (baseline cost $27), it was cost-effective in sensitivity analysis.

"These findings support the use of prophylactic azithromycin at the time of cesarean delivery," conclude the authors.