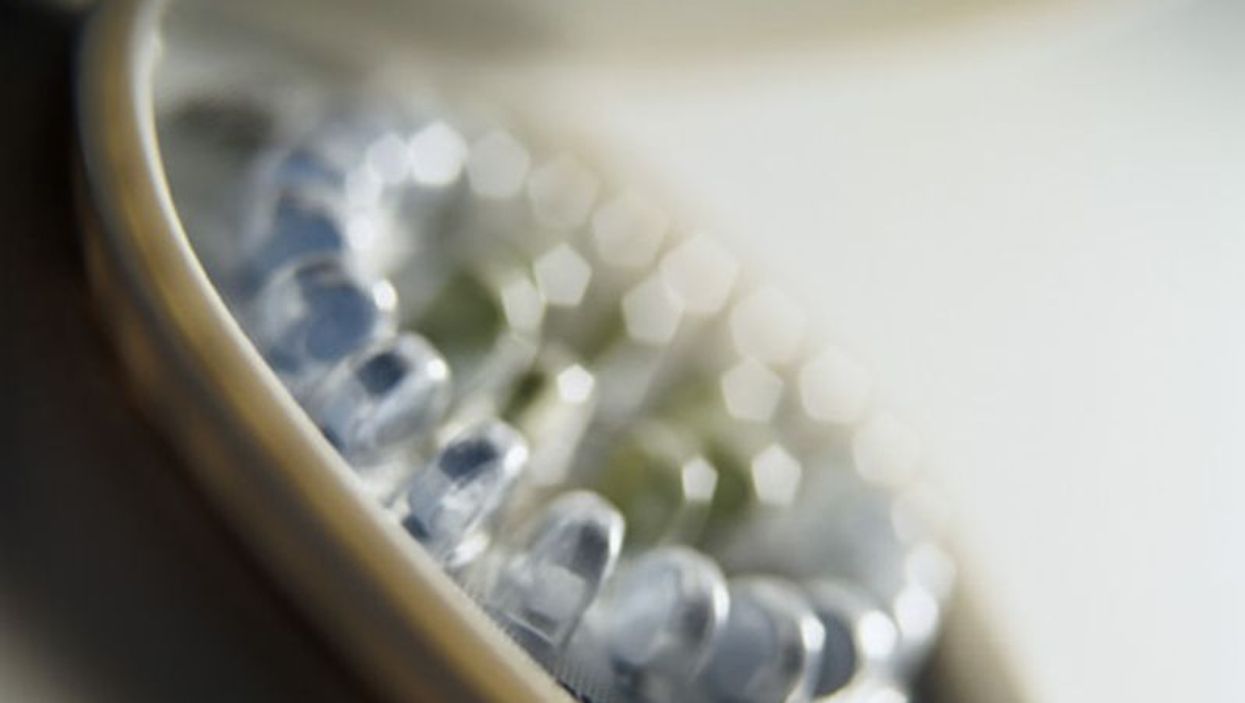 FRIDAY, Feb. 5, 2016 (HealthDay News) -- Exclusion of the Planned Parenthood affiliates in Texas is associated with a reduction in the provision of contraception, according to a study published online Feb. 3 in the New England Journal of Medicine.

Amanda J. Stevenson, from the University of Texas at Austin, and colleagues examined the impact of Planned Parenthood exclusion in Texas, effective Jan. 1, 2013. Data were included for all program claims from 2011 through 2014 to assess changes in the number of claims for contraceptives for two years before and after the exclusion.

"The exclusion of Planned Parenthood affiliates from a state-funded replacement for a Medicaid fee-for-service program in Texas was associated with adverse changes in the provision of contraception," the authors write.