CDC: Number of Births, General Fertility Rate in U.S. Down in 2019 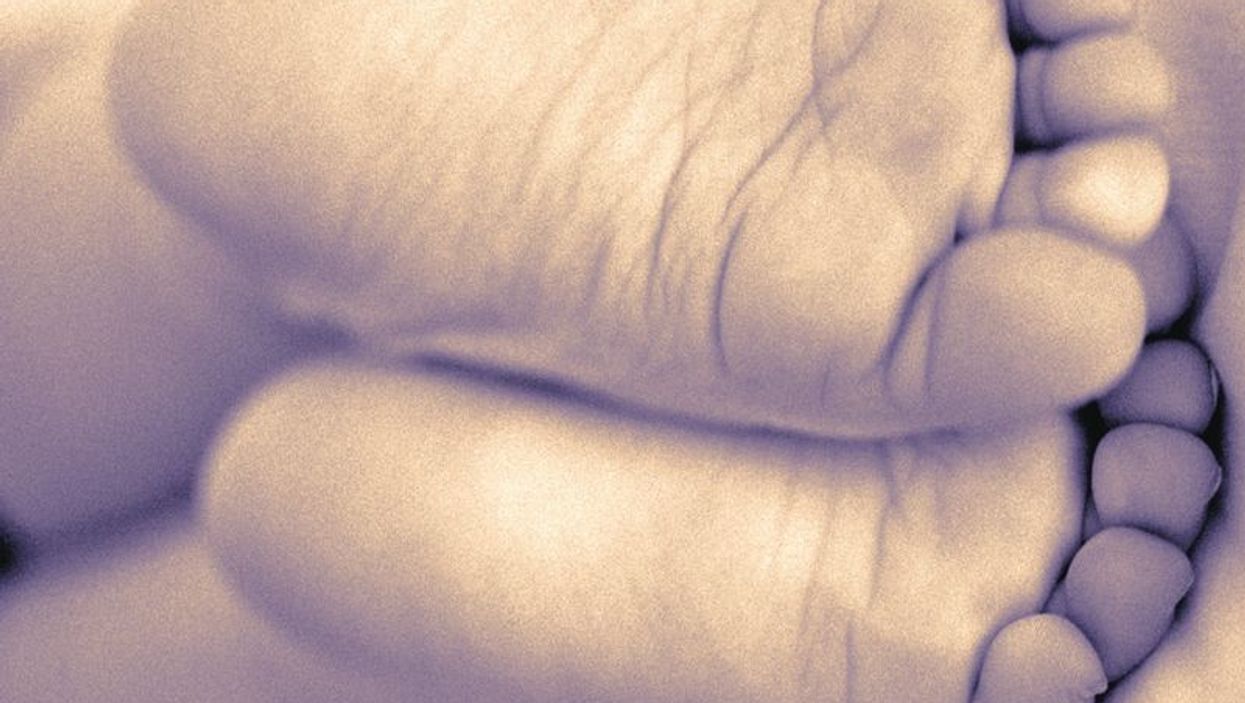 WEDNESDAY, May 20, 2020 (HealthDay News) -- The number of births and general fertility rate decreased from 2018 to 2019, according to a May Vital Statistics Rapid Release report, a publication from the U.S. Centers for Disease Control and Prevention.

Brady E. Hamilton, Ph.D., from the National Center for Health Statistics in Hyattsville, Maryland, and colleagues present provisional data on U.S. births for 2019 based on 99.96 percent of births. Comparisons were made with data from 2018 and earlier years.