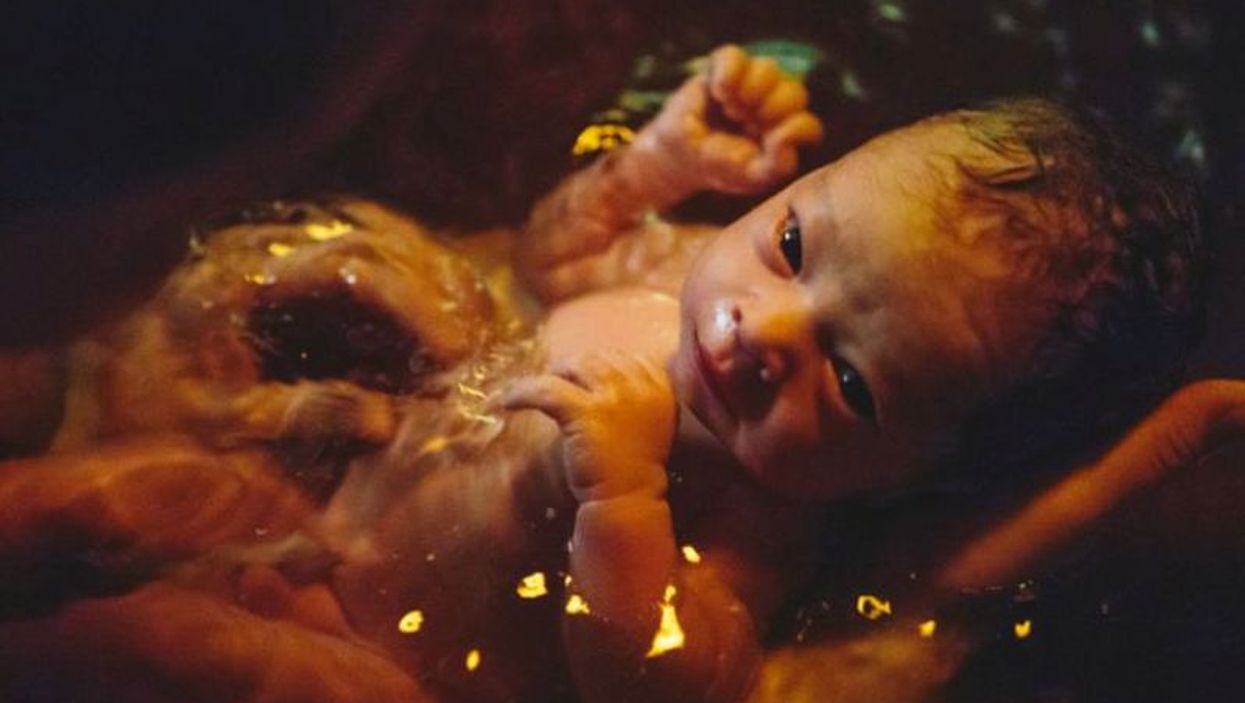 TUESDAY, Oct. 20, 2020 (HealthDay News) -- Hospital-based water births are as safe as traditional births, according to a study published in the October issue of Obstetrics & Gynecology.

"This study confirms that waterbirths, conducted in alignment with a strong clinical protocol, are at least as safe as traditional birthing methods," a coauthor said in a statement.