See What HealthDay Can Do For You
Contact Us
January 22, 2015

But odds of any one user getting the tumor remain extremely small, experts stress 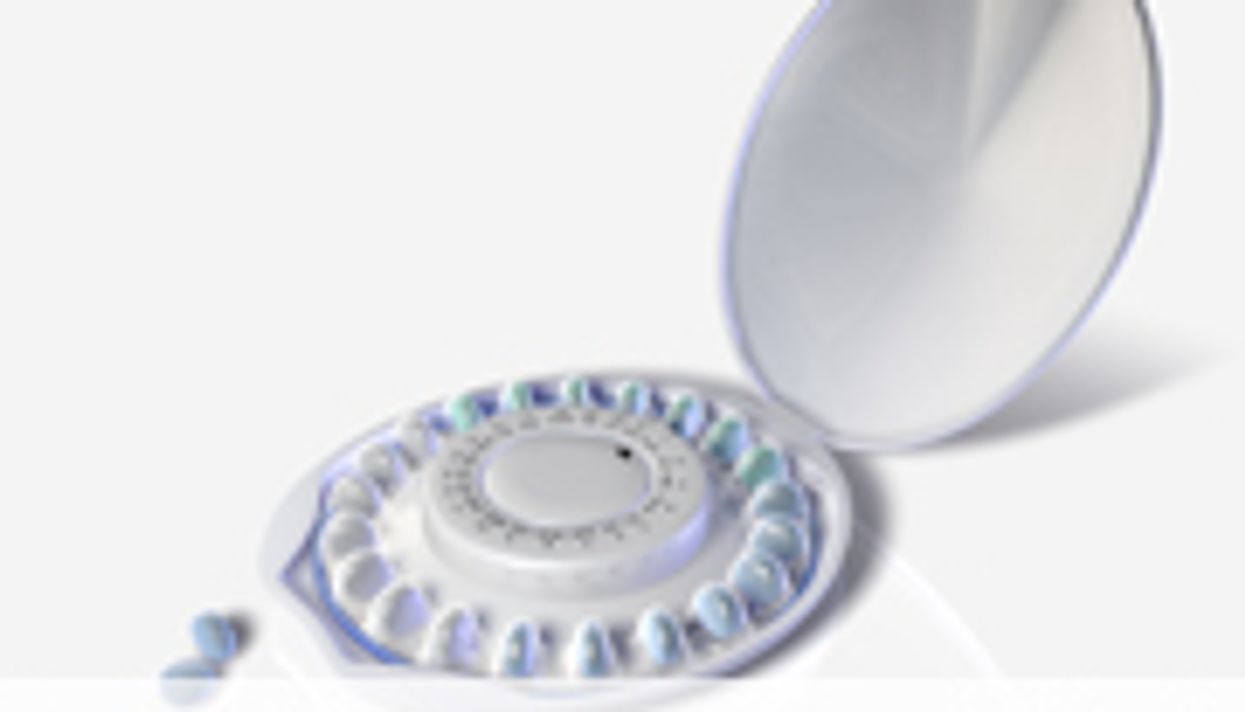 THURSDAY, Jan. 22, 2015 (HealthDay News) -- The risk for developing a glioma appears to go up with long-term use of hormonal contraceptives, new research suggests. The findings were published online in the British Journal of Clinical Pharmacology.

David Gaist, M.D., Ph.D., professor of neurology at Odense University Hospital in Denmark, and colleagues looked at government data on all Danish women between the ages of 15 and 49 who had developed a glioma between 2000 and 2009. In all, investigators identified 317 glioma patients, among whom nearly 60 percent had used a contraceptive at some point. They then compared them to 2,126 glioma-free women of similar ages, about half of whom had used contraceptives.

Use of hormonal contraceptives did appear to bump up the risk for glioma, the researchers found, and the risk seemed to rise with the duration of use. For example, women who had used any type of hormonal birth control for less than one year had a 40 percent greater risk for glioma compared with non-users. And those who had used the drug for five years or more saw their risk nearly double compared to non-users. In addition, Gaist's team found that glioma risk seemed to go up most sharply for women who had used contraceptives containing the hormone progestogen, rather than estrogen.

Women under 50 with a glioma "were 90 percent more likely to have been using hormonal contraceptives for five years or more, compared with women from the general population with no history of brain tumor," Gaist told HealthDay, while stressing that the findings "need to be put in context" for women because "glioma is very rare." Only five out of every 100,000 Danish women between the ages of 15 and 49 develop the condition each year, according to Gaist. He said that figure includes women who take contraceptives such as the birth control pill. So, "an overall risk-benefit evaluation favors continued use of hormonal contraceptives."