See What HealthDay Can Do For You
Contact Us
January 29, 2016 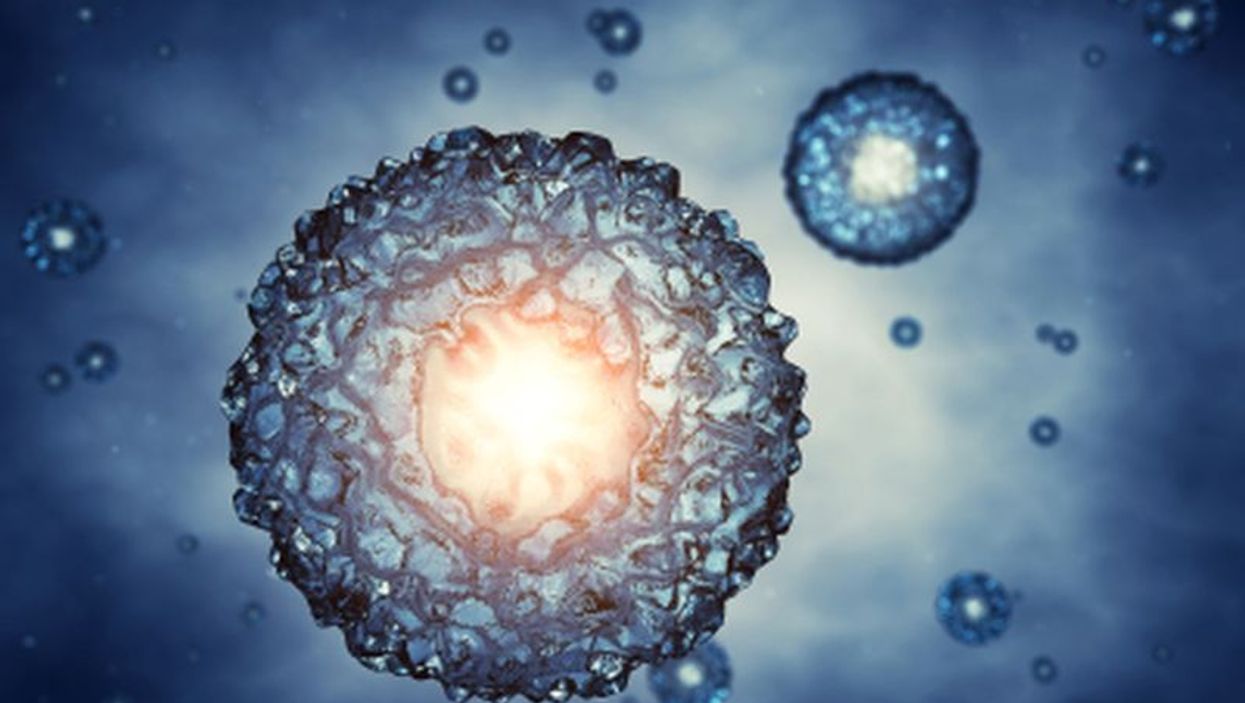 FRIDAY, Jan. 29, 2016 (HealthDay News) -- Soy intake may modify the association between bisphenol A (BPA) and fertility in women undergoing assisted reproduction, according to research published online Jan. 27 in the Journal of Clinical Endocrinology & Metabolism.

Jorge E. Chavarro, M.D., Sc.D., of Harvard University in Boston, and colleagues conducted a prospective cohort study of 239 women who underwent 347 in vitro fertilization (IVF) cycles. The effect of soy consumption on the relation between urinary BPA levels and infertility treatment outcomes was examined.

"Soy food intake may protect against the adverse reproductive effects of BPA," the authors write. "As these findings represent the first report suggesting a potential interaction between soy and BPA in humans, they should be further evaluated in other populations."