See What HealthDay Can Do For You
Contact Us
January 13, 2020

Findings observed compared with white women at same hospital, with no differences by insurance type 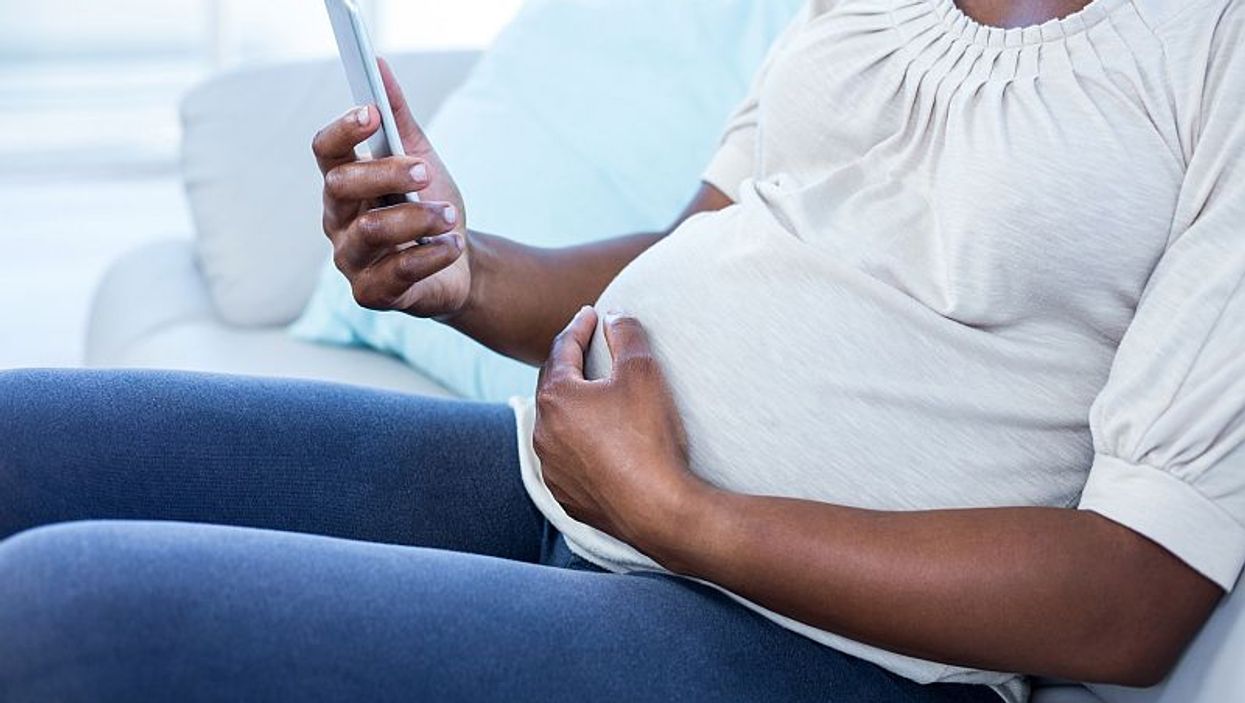 MONDAY, Jan. 13, 2020 (HealthDay News) -- Within the same New York City hospital, black and Latina women are at higher risk for severe maternal morbidity than white women, according to a study published online Jan. 9 in Obstetrics & Gynecology.

The researchers found that severe maternal morbidity was higher among black and Latina women versus white women (4.2 and 2.9 percent, respectively, versus 1.5 percent). There was also a difference between women insured by Medicaid versus those commercially insured (2.8 versus 2.0 percent). However, women insured by Medicaid versus those with commercial insurance had a similar risk for severe maternal morbidity within the same hospital. In conditional logit analyses, the investigators also found that compared with white women, black and Latina women had a higher risk for severe maternal morbidity (adjusted odds ratios, 1.52 and 1.44, respectively), while women insured by Medicaid had a similar risk to those who are commercially insured.

"Our findings raise the hypothesis that other factors such as implicit bias, communication skills, structural racism, and different care patterns may contribute to our findings of racial and ethnic disparities within hospitals," the authors said in a statement.