Opioids Tend to Be Over-Prescribed After Cesarean Section

And pills women don't use are often not discarded 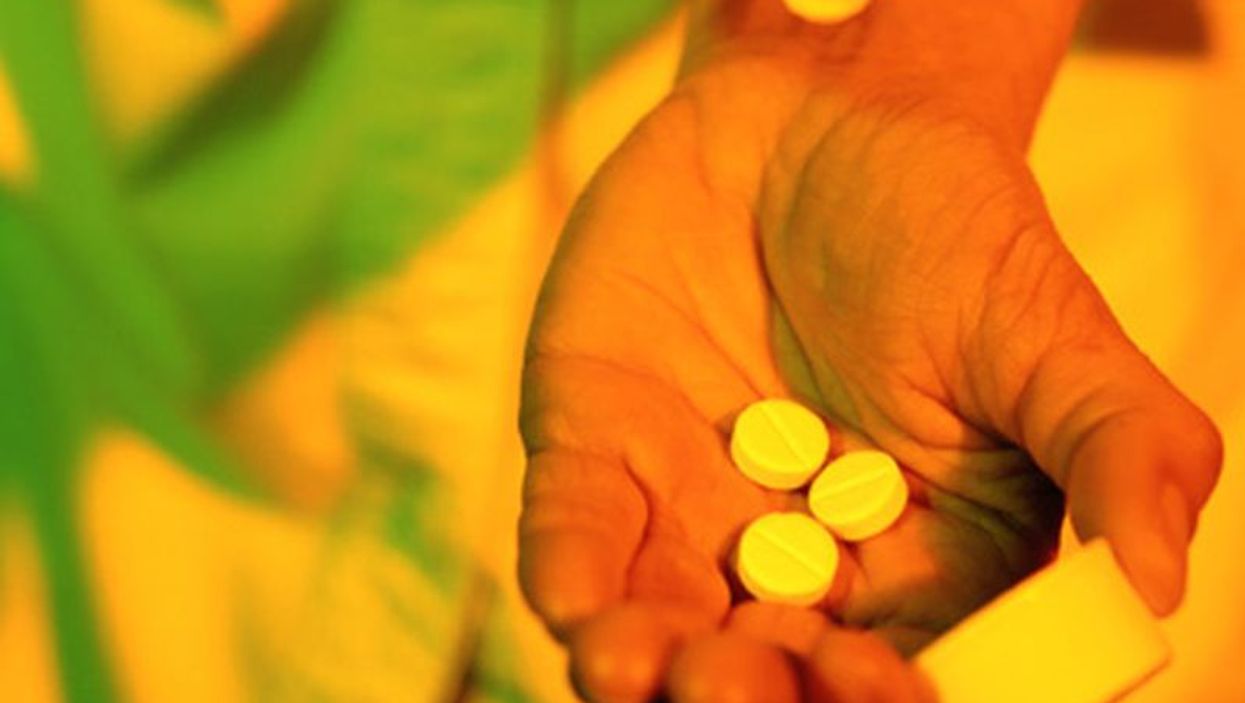 FRIDAY, June 9, 2017 (HealthDay News) -- Women are routinely prescribed more opioid medications than they need after cesarean sections, creating a high risk for misuse, according to three studies published in the July issue of Obstetrics & Gynecology.

The largest of the three new studies involved 720 C-section patients at six U.S. medical centers, 85.4 percent of whom filled an opioid prescription when they left the hospital. The researchers found that women were prescribed roughly twice as many pills as they used. On average, each had 15 left over. There was no difference reported in pain scores when the authors compared women by number of pills prescribed; however, women who were prescribed more, used more.

In the second study, of 179 C-section patients studied, 165 were prescribed an opioid. Doses ranged from eight to 84 pills, with nurse-midwives prescribing fewer than doctors. Three-quarters of the patients had pills left over, and only seven women threw them away. Most (63 percent) kept leftovers in an unlocked cabinet, according to the study.

A third study investigated a novel approach that reduced opioid use after C-sections by 50 percent. It centered on a 10-minute meeting where a clinician spoke about postoperative pain and opioids while patients viewed a presentation on a tablet computer. Patients chose how many 5-mg oxycodone tablets to receive at discharge, up to the hospital's typical 40. The median number of pills they chose was 20. The average number of pills left over was four. Nine out of 10 participants said they were satisfied or very satisfied with their pain management, the investigators reported.