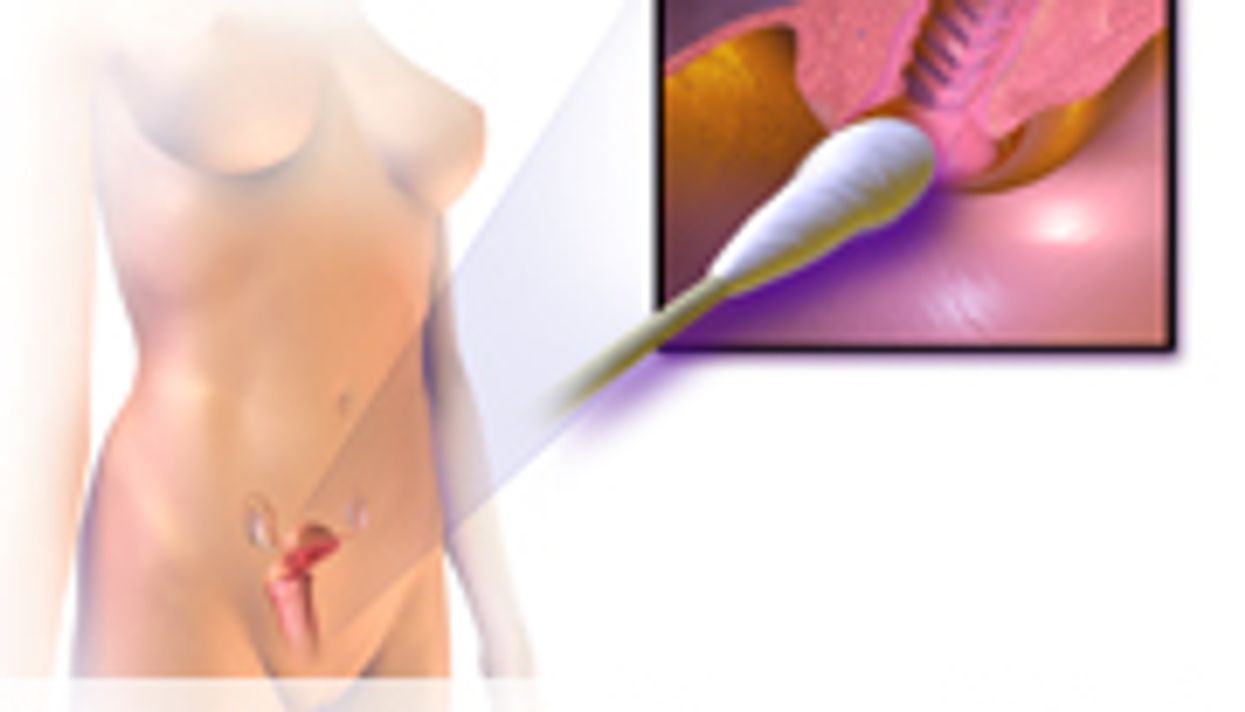 Marc Arbyn, M.D., of the Scientific Institute of Public Health in Brussels, and colleagues conducted a systemic review and meta-analysis to compare the accuracy of the HC2 assay for high-risk types of human papillomavirus against repeat cytology for the detection of underlying cervical intra-epithelial neoplasia (CIN) in 13,196 women (39 studies) with ASCUS or 9,983 women (24 studies) with low-grade squamous intra-epithelial lesions (LSIL).

"Virological testing using HC2 is a more accurate method than repeat cytology to triage women with ASCUS," the authors write. "LSIL triage with HC2 is more sensitive than triage with repeat cytology, but its specificity is substantially lower than that of repeat cytology. HC2 could be considered for triage of older women with LSIL, but no precise universal evidence-based guidelines can be formulated at present."