See What HealthDay Can Do For You
Contact Us
December 10, 2013 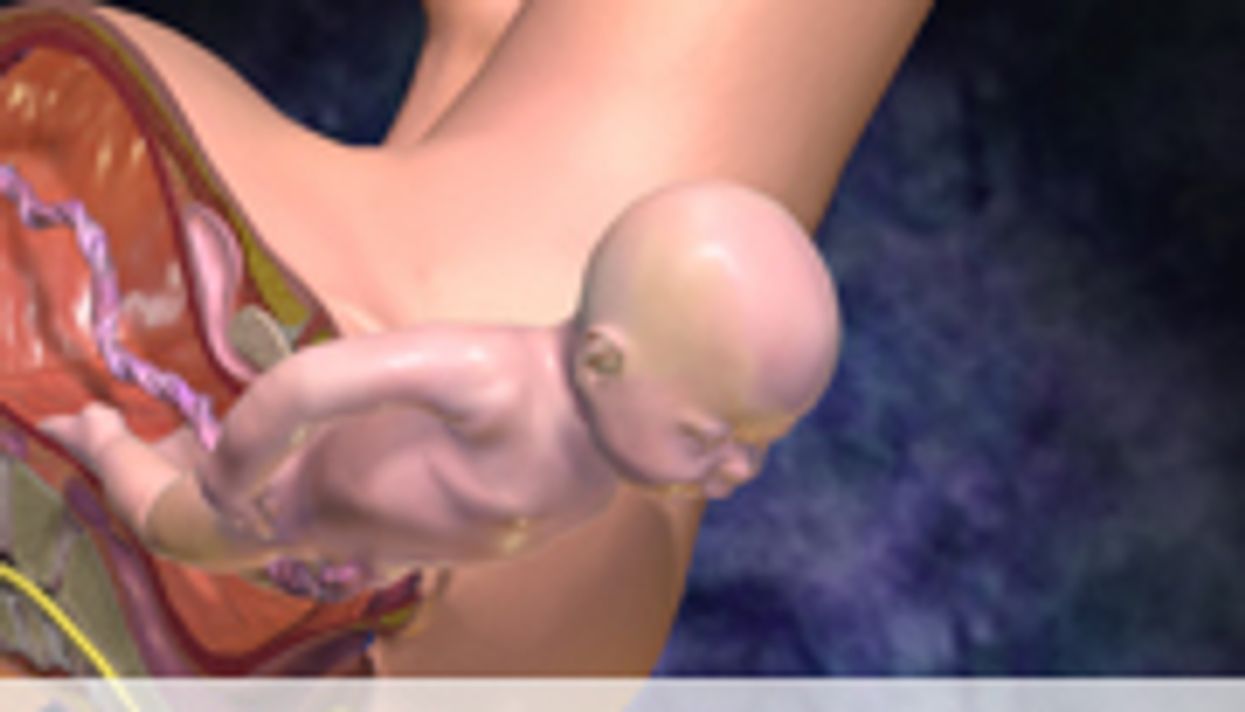 TUESDAY, Dec. 10, 2013 (HealthDay News) -- Substandard care is common in birth asphyxia, and is most frequently due to human error, according to a study published online Nov. 17 in Acta Obstetricia et Gynecologica Scandinavica.

Stine Andreasen, M.D., from Nordland Hospital in Bodø, Norway, and colleagues analyzed compensation claims made to The Norwegian System of Compensation to Patients (NPE) concerning neurological sequela or death following alleged birth asphyxia, between 1994 and 2008. Hospital records, experts' assessments, the NPE decisions, the appeal body, and courts of law data were examined for 315 claims.

The researchers found that 161 claims were awarded compensation, of which 107 children survived (96 with neurological sequela) and 54 children died. Substandard care was often the result of human error, which included inadequate fetal monitoring (50 percent); lack of clinical knowledge and skills (14 percent); noncompliance with clinical guidelines (11 percent); failure in referral for senior medical help (10 percent); and drug administration errors (4 percent). System errors, such as poor department organization, lack of guidelines, and time conflicts were registered in only 3 percent of cases. Obstetricians and midwives were held responsible for substandard care in 49 and 46 percent of cases, respectively).

"Substandard care is common in birth asphyxia, and human error is the cause in most cases," the authors conclude.