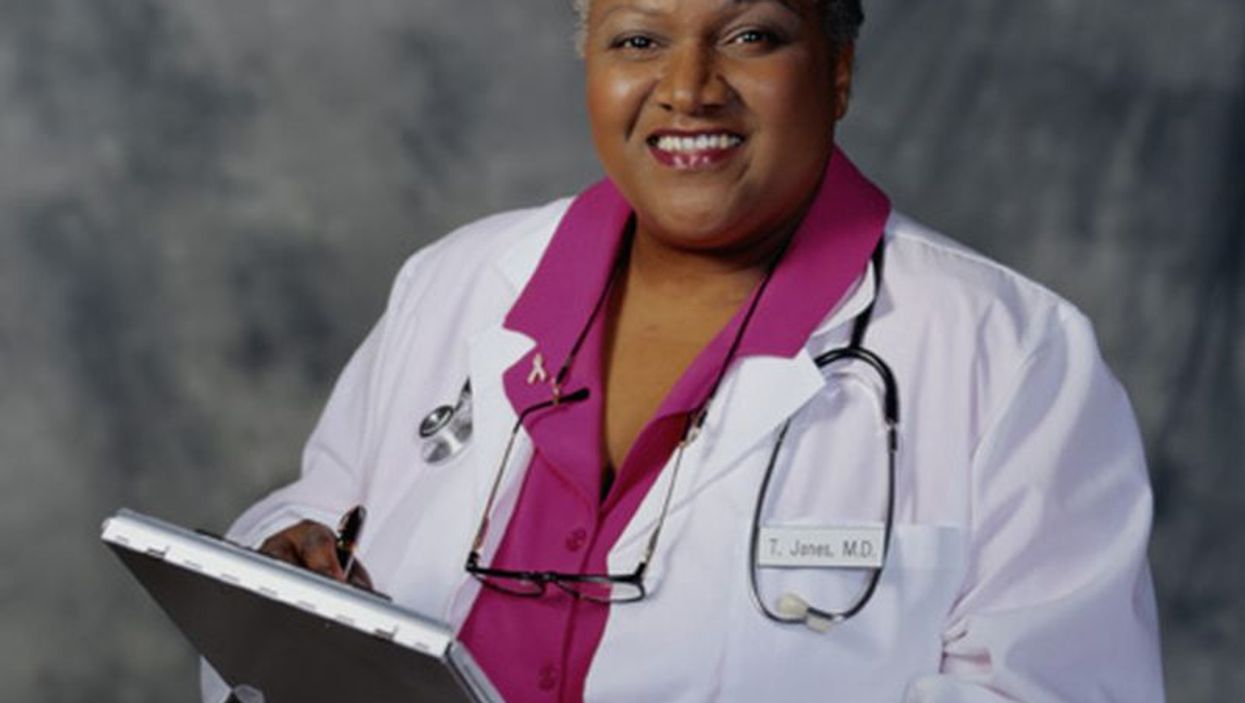 TUESDAY, Feb. 23, 2016 (HealthDay News) -- Compared with other clinical specialties, obstetrics and gynecology is behind in progressing women to departmental leadership, according to research published in the March issue of Obstetrics & Gynecology.

Lisa G. Hofler, M.D., M.P.H., of Harvard Medical School in Boston, and colleagues conducted a cross-sectional observational study to examine the representation of women in department-based leadership for obstetrics and gynecology versus other clinical specialties. The gender of department-based leaders and residency program directors was researched on websites for 950 U.S. academic clinical departments.

The researchers found that women were significantly underrepresented as chairs (ratios, 0.60 or less; P ≤ 0.02) for all specialties and as division directors for all specialties except anesthesiology (ratio, 1.13) and diagnostic radiology (ratio, 0.97). In obstetrics and gynecology, anesthesiology, general surgery, and pediatrics, women were significantly overrepresented as residency program directors (ratios greater than 1.19; P ≤ 0.046).

"Despite having the largest proportion of leaders who were women, representation ratios demonstrate obstetrics and gynecology is behind other specialties in progression of women to departmental leadership," the authors write.