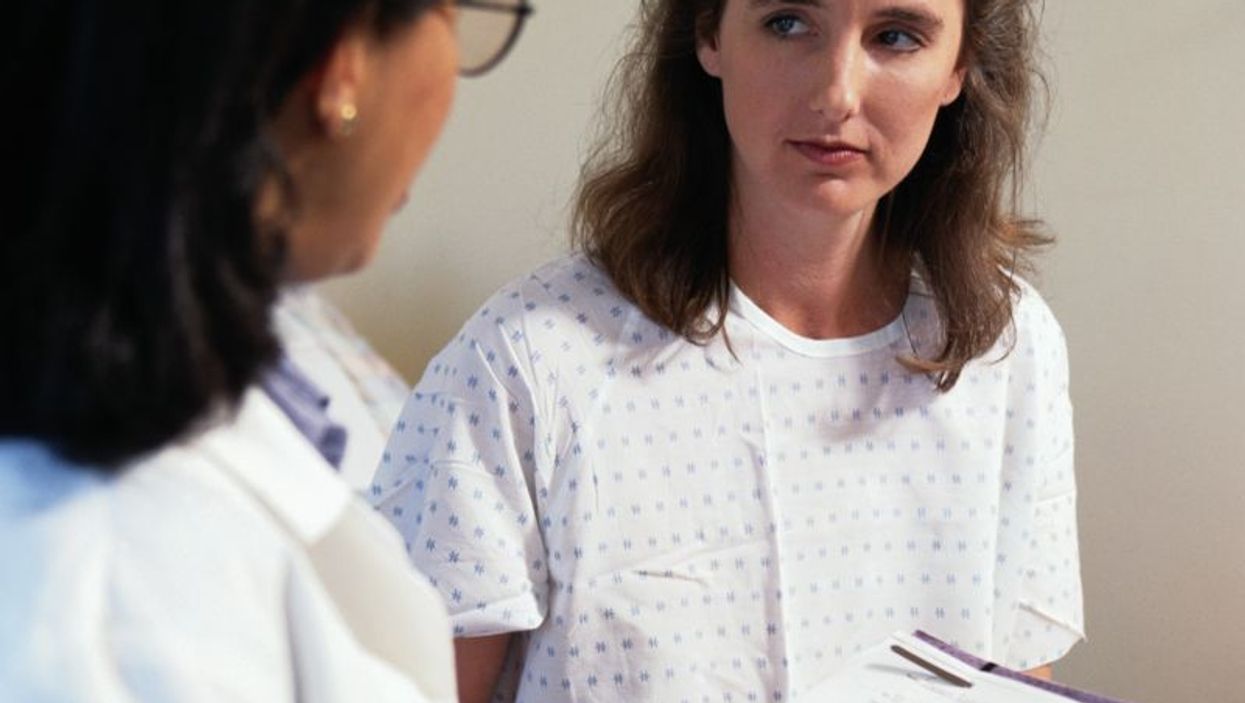 THURSDAY, May 12, 2016 (HealthDay News) -- The prevalence of surgically confirmed endometriosis is less than 25 percent among women undergoing hysterectomy for chronic pelvic pain, according to a study published in the June issue of Obstetrics & Gynecology.

Erika L. Mowers, M.D., from the University of Michigan in Ann Arbor, and colleagues conducted a retrospective cohort study involving 9,622 women who underwent laparoscopic or abdominal hysterectomy for benign indications. The prevalence of surgically confirmed endometriosis was determined by review of the operative report and surgical pathology for the entire cohort and for subgroups with or without chronic pelvic pain or endometriosis.

"Fewer than 25 percent of women undergoing laparoscopic or abdominal hysterectomy for chronic pelvic pain have endometriosis at the time of surgery," the authors write.