Study Looks at Impact of FDA Safety Alert on Morcellation

Decrease in use of minimally invasive hysterectomy, increase in complications after alert issued 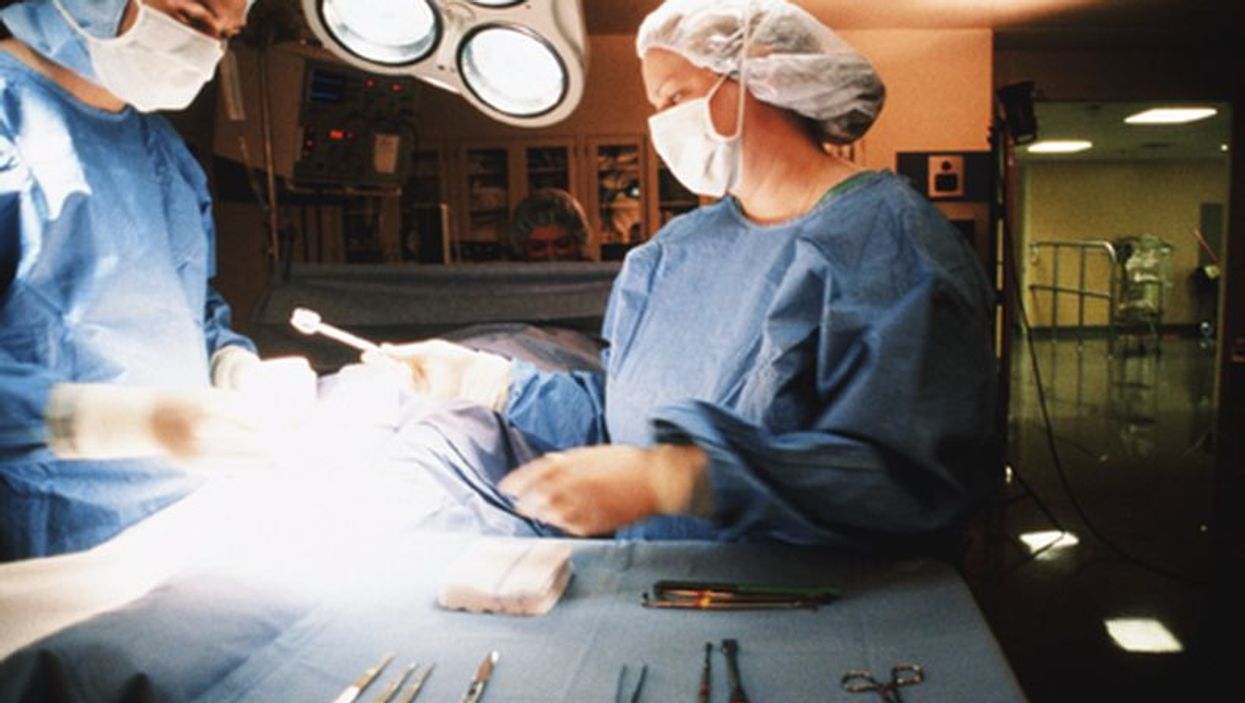 FRIDAY, Jan. 22, 2016 (HealthDay News) -- The use of minimally invasive hysterectomy decreased and postoperative complications increased following the U.S. Food and Drug Administration safety communication discouraging use of laparoscopic power morcellation during hysterectomy or myomectomy for treatment of uterine fibroids, according to a study published in the January issue of the American Journal of Obstetrics & Gynecology.

John A. Harris, M.D., from the University of Michigan in Ann Arbor, and colleagues conducted a retrospective cohort study to examine temporal trends in surgical approach to hysterectomy and postoperative complications before and after the FDA safety communication. During the study period there were 18,299 hysterectomies available for analysis.