See What HealthDay Can Do For You
Contact Us
September 10, 2014 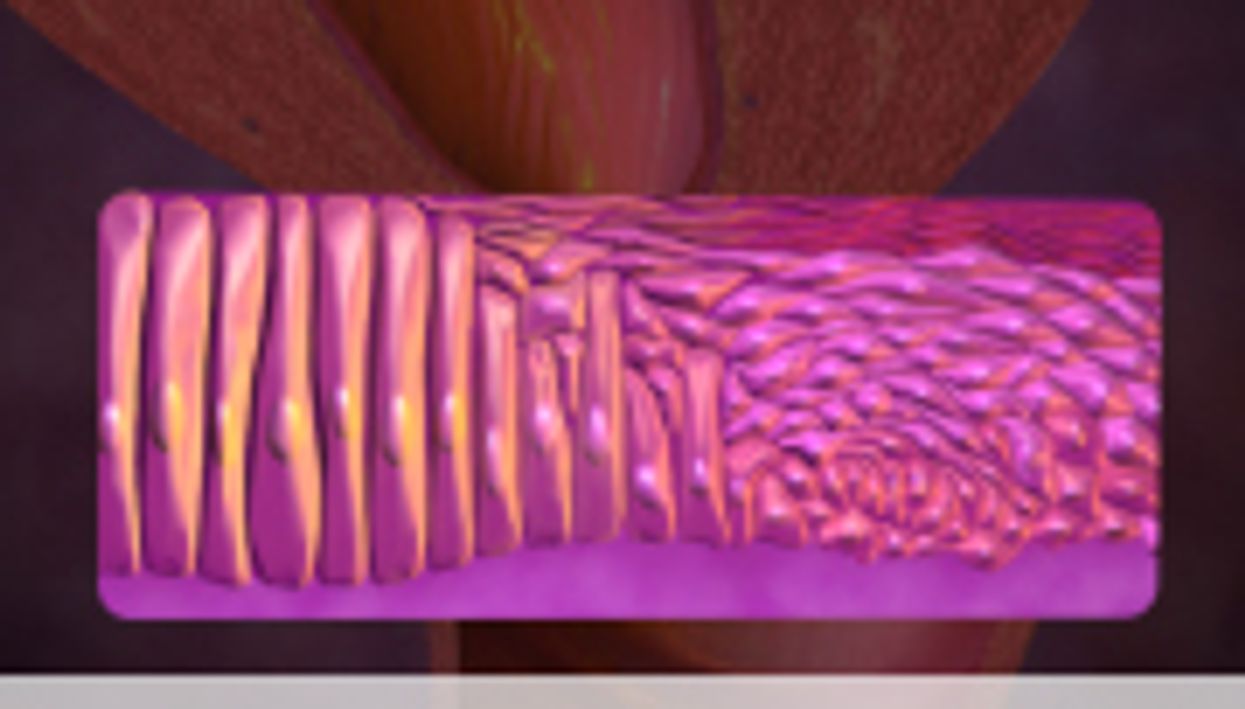 Warner K. Huh, M.D., from the University of Alabama in Birmingham, and colleagues conducted a post hoc analysis to examine the diagnostic yield of random biopsy for detecting high-grade cervical disease in women with negative colposcopy. Participants were from the Addressing the Need for Advanced human HPV Diagnostics trial, which screened more than 47,000 women.

The researchers found that random biopsy diagnosed 20.9 percent of the total cervical intraepithelial neoplasia (CIN) grade 2 or worse and 18.9 percent of CIN grade 3 or worse. Detection of this additional disease occurred in women who were HPV 16- or 18-positive and for 12 other high-risk HPV-positive women. The absolute risks for detection of CIN 2 or worse and CIN 3 or worse were 13.1 and 8.2 percent, respectively, in women with HPV 16 or 18. In contrast, the absolute risks for detection were 3.5 and 1.7 percent, respectively, for CIN 2 or worse and CIN 3 or worse in 12 other high-risk HPV-positive women.

"Our study supports performing a random biopsy in women undergoing colposcopy without visible lesions, particularly in those positive for HPV 16 or 18," the authors write.