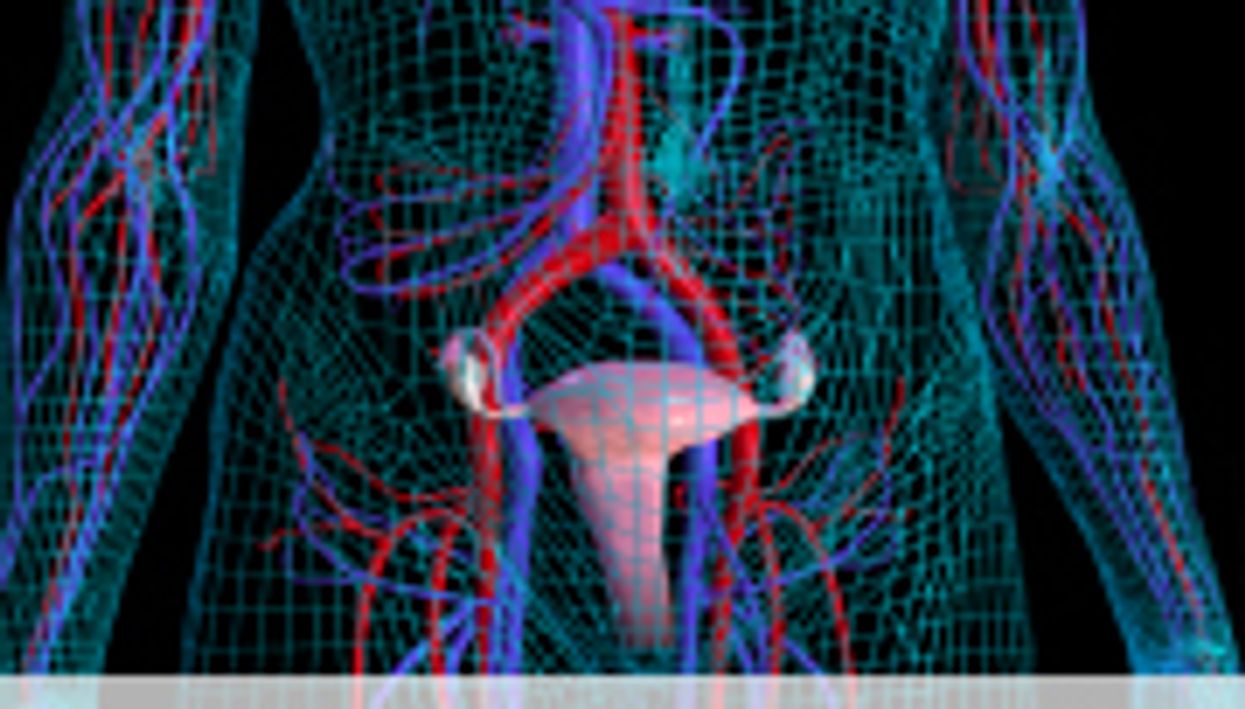 TUESDAY, Feb. 19 (HealthDay News) -- The use of robotically-assisted and laparoscopic hysterectomy increased from 2007 to 2010; and despite similar complication rates, robotic procedures result in considerably higher costs than laparoscopic hysterectomy, according to a study published in the Feb. 20 issue of the Journal of the American Medical Association.

Jason D. Wright, M.D., from the Columbia University College of Physicians and Surgeons in New York City, and colleagues examined the use and costs of robotic surgery and rates of abdominal and laparoscopic hysterectomy in a cohort of 264,758 women with benign gynecologic disorders who underwent hysterectomy at 441 U.S. hospitals from 2007 to 2010.

"From a public health standpoint, defining subsets of patients with benign gynecologic disorders who derive benefit from robotic hysterectomy, reducing the cost of robotic instrumentation, and developing initiatives to promote laparoscopic hysterectomy are warranted," the authors write.