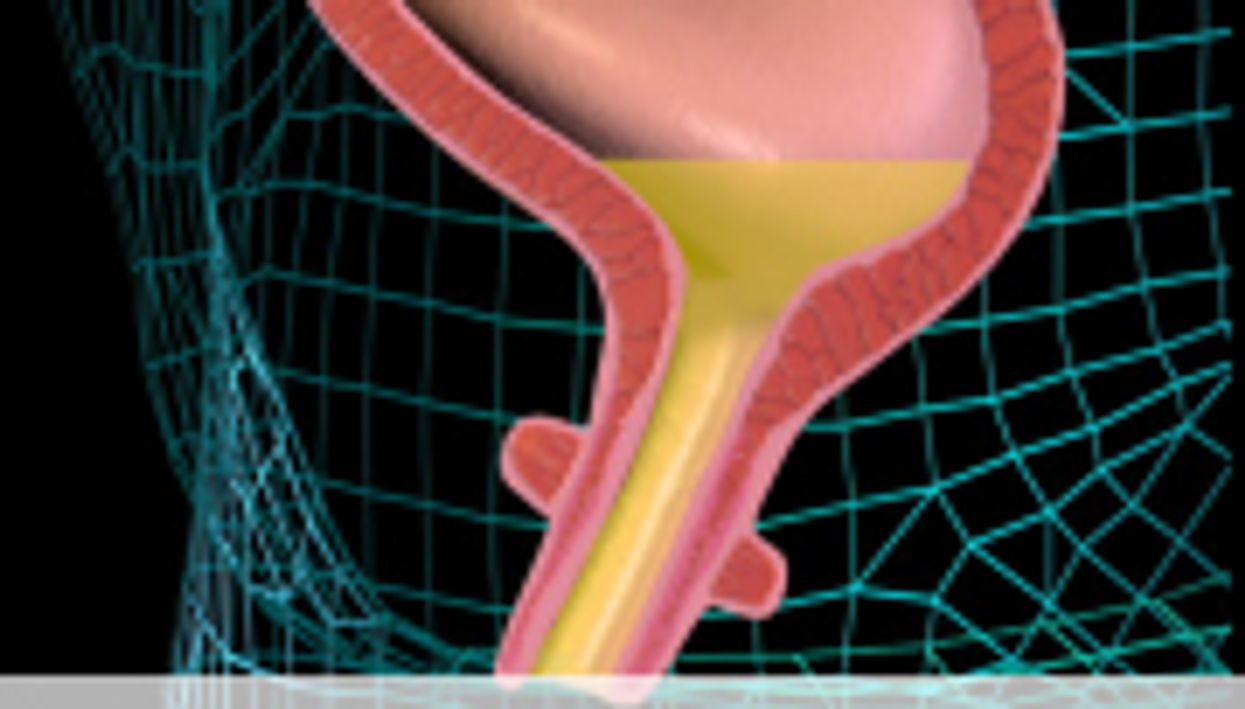 FRIDAY, May 2, 2014 (HealthDay News) -- For women with incontinence, group-based yoga therapy is feasible and effective, according to a study published in the May/June issue of Female Pelvic Medicine & Reconstructive Surgery.

"Findings provide preliminary evidence to support the feasibility, efficacy, and safety of a group-based yoga therapy intervention to improve urinary incontinence in women," the authors write.