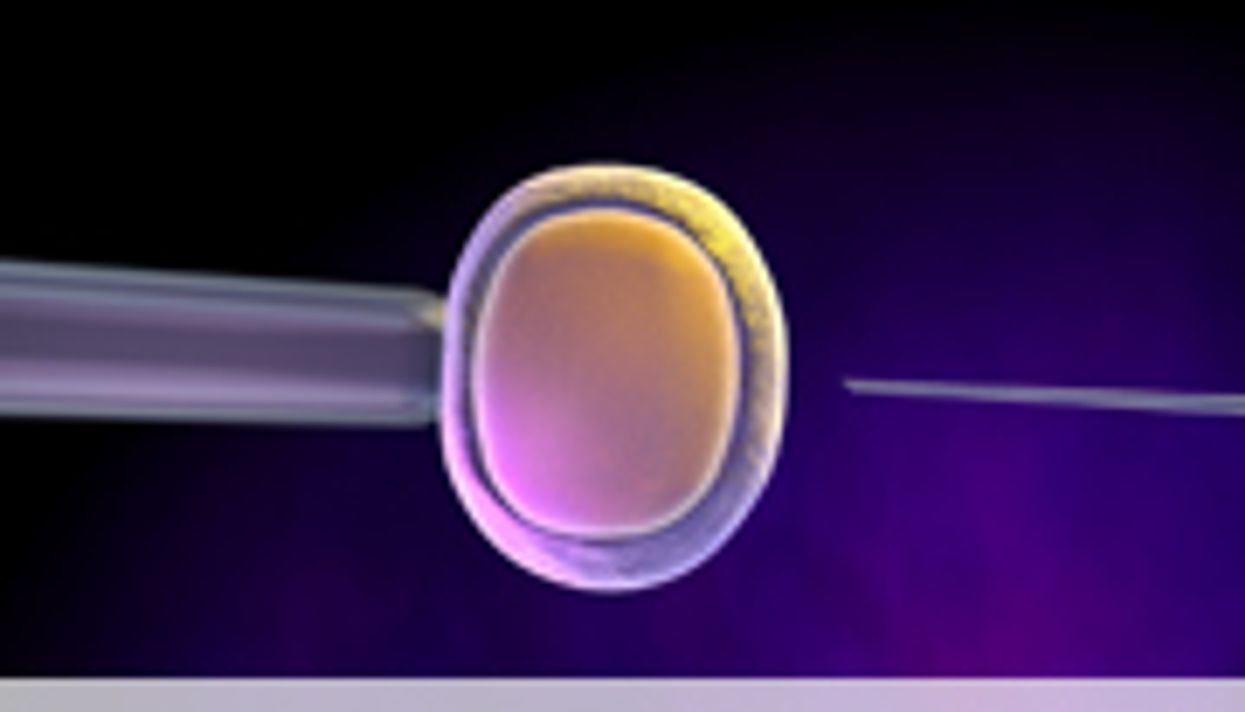 THURSDAY, May 9 (HealthDay News) -- Women who undergo in vitro fertilization by transfer of a single embryo that has undergone screening for genetic abnormalities have significantly better obstetric and neonatal outcomes than women who receive two embryos, according to a study presented at the annual meeting of the American College of Obstetricians and Gynecologists, held from May 4 to 8 in New Orleans.

"SET with comprehensive chromosome screening has the potential to be paradigm-shifting and revolutionary in the world of in vitro fertilization," Forman said in a statement. "Patients can do SET and maintain excellent delivery rates while not taking on the treatment-related risk of multiples. And for Ob-Gyns, this will mean fewer high-risk pregnancies handed off to them. It can reduce the health care burden across the spectrum."

The study was funded in part by Ferring Pharmaceuticals. One author is on the advisory board of EMD Serono and Ferring.